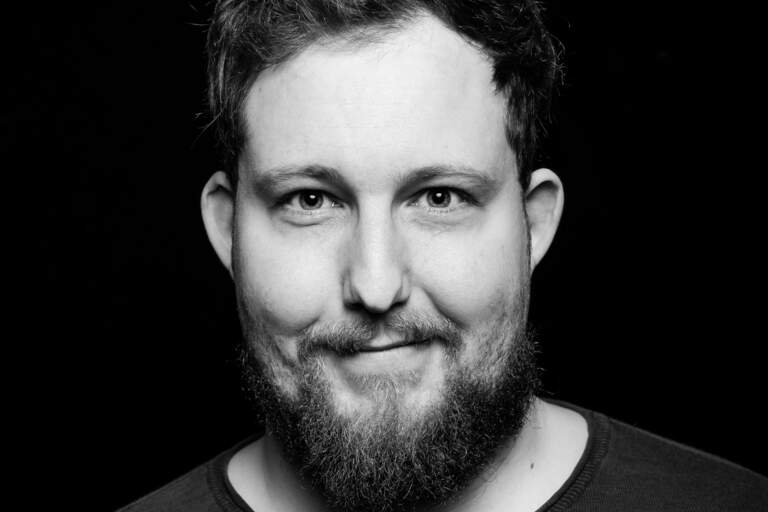 Joel was born and raised on the island of Gotland and trained at Kulturama in Stockholm and the Academy of Music and Drama at the University of Gothenburg, where among other things he played leading roles in Fiddler of the Roof and Into the Woods. He has played Anatoly in Chess and Gaston in Beauty and the Beast at Säffle Opera and Freddy in Pygmalion at Göteborgs Stadsteater. He has also appeared in two productions at Lilla Beddinge Theatre, most recently as Sören in Galenskaparna’s Stinsen Brinner. Joel Zerpe was one of Peter Jöback’s understudies in The Phantom of the Opera at Cirkus in Stockholm and in spring 2020 he played the role of the Phantom himself at Kristianstad Teater.

In 2015, Joel was the recipient of a TSO scholarship.