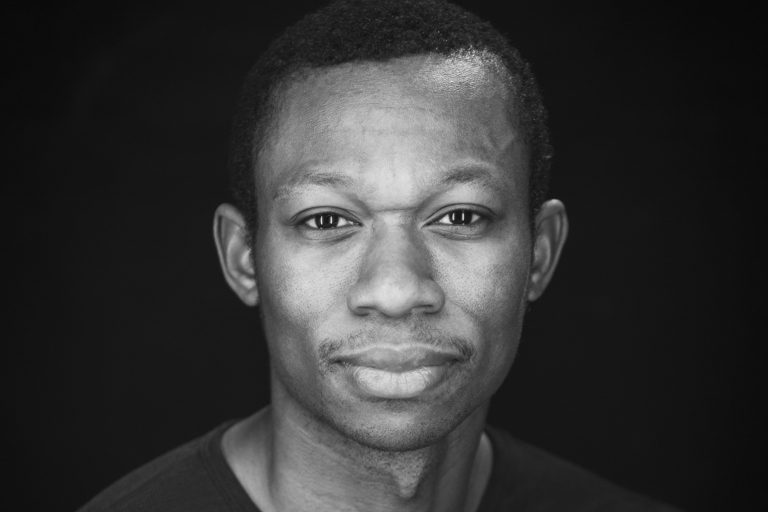 Originally from Brooklyn, New York, Waldean trained at the Dance Theater of Harlem, The Ailey School, Bryn Mawr College, Jacob's Pillow, Philadanco and Springboard Danse Montreal. He received his Bachelor of Arts in Growth and Structure of Cities (conc. in Architecture) with a minor in Dance from Haverford College in 2009.

He has worked with Ronald K. Brown/Evidence, Jose Navas/Compagnie Flak, the 605 Collective, Kate Wallich/The YC and Camille A. Brown & Dancers. Waldean is honoured to have been involved in the original creation of ‘Mr. Tol E. Rance’ by Camille A. Brown which won the 2014 New York Dance and Performance Award (also known as a “Bessie”) for Outstanding Production.

Waldean joined Göteborgsoperans Danskompani in 2015. Since joining, he has created many original works and roles with choreographers such as Marina Mascarell, Alan Lucien Øyen, Saburo Teshigawara, Marcos Morau & Sidi Larbi Cherkaoui. Outside of his work at the opera, Waldean has also had the opportunity to be featured in various commercial campaigns such as Kronaby and Decent Bangla. He also was a featured dancer in the music video ‘Lakan’ by New Kid.

At the Göteborg Opera Waldean Nelson has been involved in for example: