The Göteborg Opera Orchestra is comprised of 86 musicians and plays in most performances on the Main Stage. 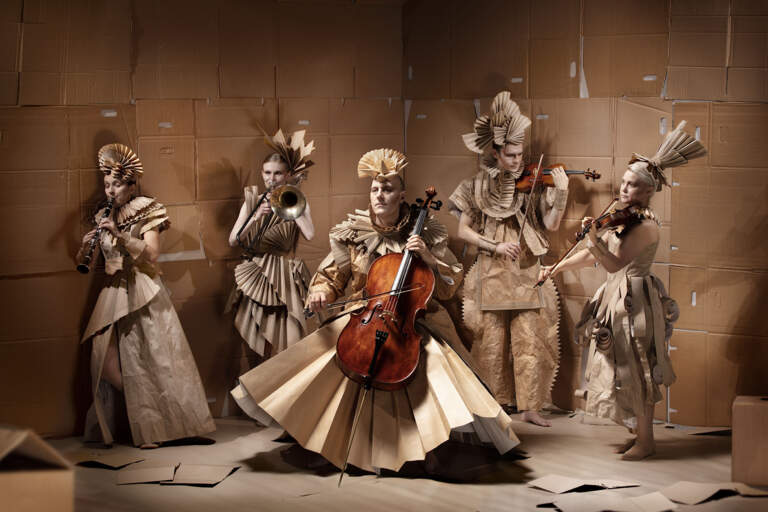 “The orchestra is very flexible,” says Andreas Lönnqvist, Head of Orchestra at the Göteborg Opera. “The opera house has a broad repertoire and we play everything from baroque opera to musicals. The musicians have a good command of many different styles and adapt their way of playing to what is happening on stage.”

“If it’s a great romantic opera, by Strauss for example, then all of us are in the orchestra pit. At other times there might only be about thirty of us. It depends altogether on what kind of performance it is,” says Andreas Lönnqvist.

The Göteborg Opera Orchestra gives concerts of its own on the Main Stage and also on tour. Some of the musicians are also active as chamber musicians and also play in the opera’s foyer concerts.

See the list of upcoming performances to read more about what the orchestra have planned for the season.