The Göteborg Opera Chorus consists of 46 singers and is one of Sweden's three professional opera choruses.

The chorus is a cornerstone of our operas, concerts, smaller ensembles and musicals and strengthens our productions both scenically and musically. Our choristers are known for being versatile and excellent opera singers and recognized good actors. All choristers have many years of education from the Academy of Music and/or Opera.

Many operas are sung in their original language, so in addition to in-depth musical studies, language lessons are a natural part of our work. Several choristers have a mother tongue other than Swedish, so we often use their language skills in language-coaching before various productions, among other things. As a singer in the Göteborg Opera Chorus, one needs to be able to master everything from baroque opera and verismo to modern musicals. Chorus singers also often perform smaller solo roles in our productions. They perform in smaller chamber groups as well as with large ensembles, sometimes in collaboration with other professional opera choruses both in Sweden and abroad.

Our work with an upcoming production begins about two months before the premiere and we often work with several productions at the same time. In parallel with musical and linguistic rehearsals, we attend stage rehearsals with the director and soloists – first in rehearsal rooms and finally on the Main Stage where the performance is woven together with the orchestra and the conductor. Preparatory work also includes several costume, mask and wig fittings.

Several chorus members are active in our educational department Skapa – which works with participation, artistic development and experiences for everyone – in form of activities like school workshops, own productions and tours throughout the region. 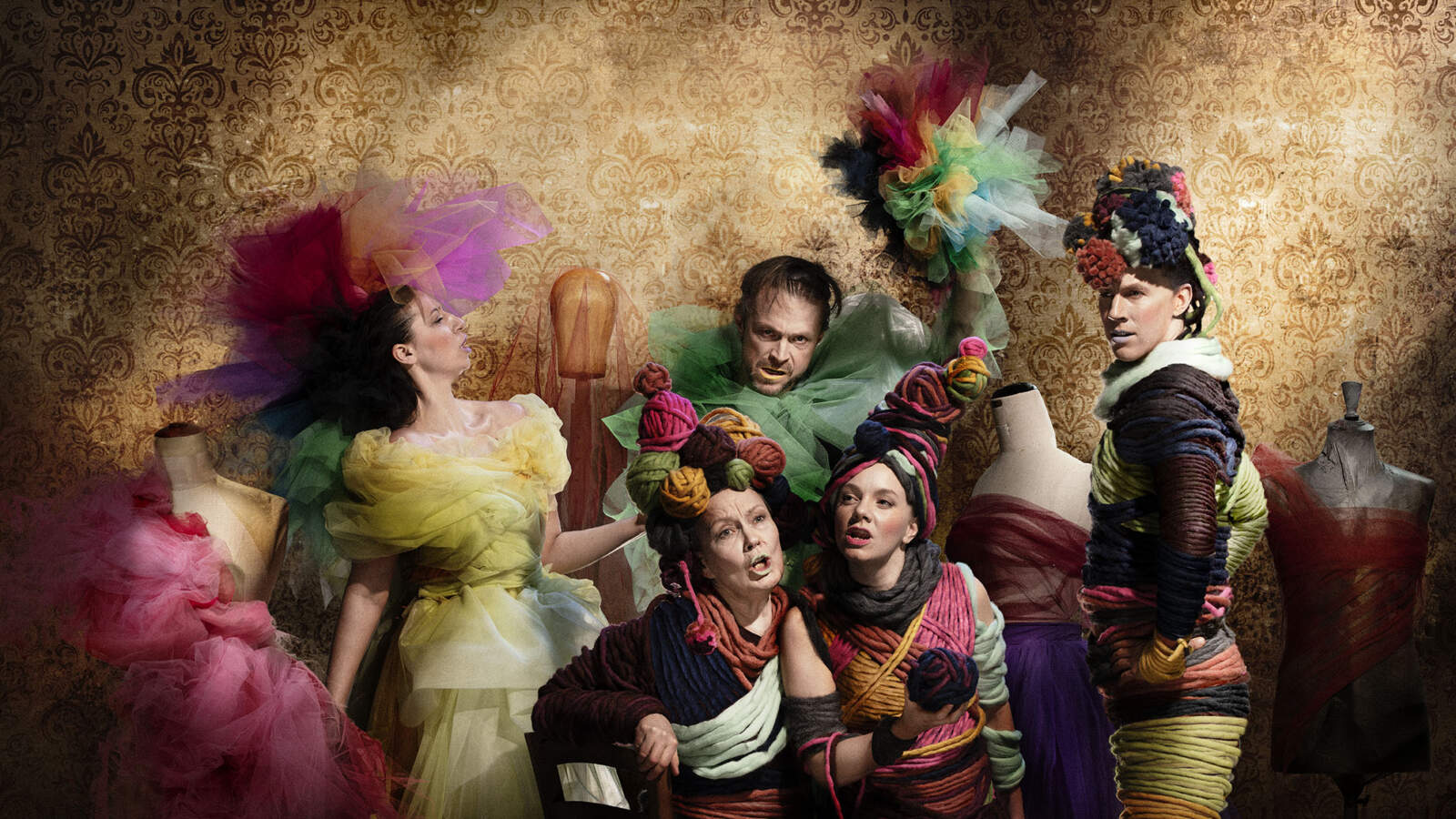 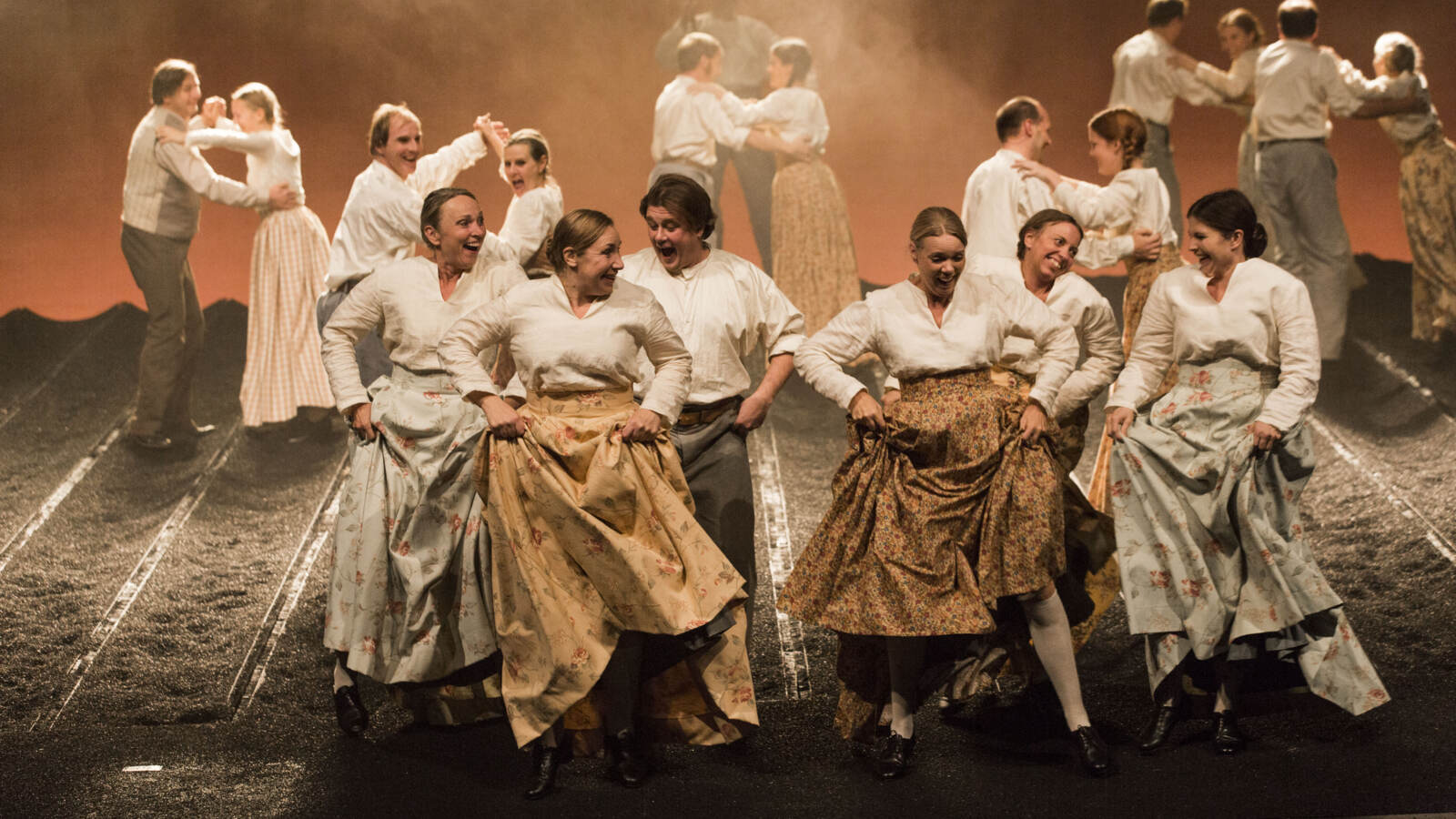