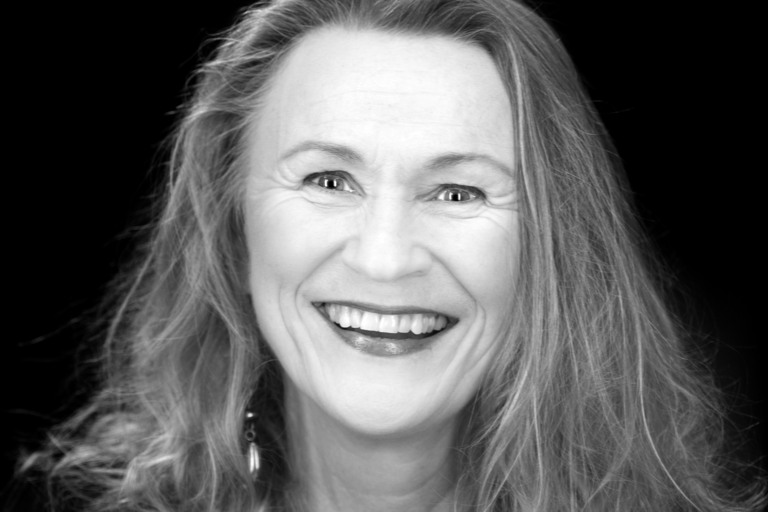 Ingahlill Wagelin has a long list of performances and roles at the Göteborg Opera such as Fina Kajsa in Kristina from Duvemåla, the title role in Zvea – Songs from a Bygone Century, Lena in Stop the World – I want to Get Off!, Madame in Disney’s The Hunchback of Notre Dame, Miss Lark in Mary Poppins, Ruth in Guys and Dolls and the Narrator in the rock musical The Rocky Horror Show.

Further performances include roles in Cats, My Fair Lady, My Mother is a Dragon (Min mamma är en drake), West Side Story and Lasse Maja’s Detektivbyrå och Operamysteriet (Lassa-Maja’s Whodunit Agency and the Opera Mystery). In the concert Everything, Everything I Owned, Ingahlill portrayed the Swedish poet and novelist Karin Boye in words and music.

At the county theatre in Skaraborg, Ingahlill has sung roles such as Oda in Oda & Christian and the pregnant Ruby in Maratondansen (The Marathon Dance). In Dare to See, Ingahlill Wagelin has also given a voice to women victims of domestic violence. Her own repertoire includes, among other things, a Billie Holiday Anthology. 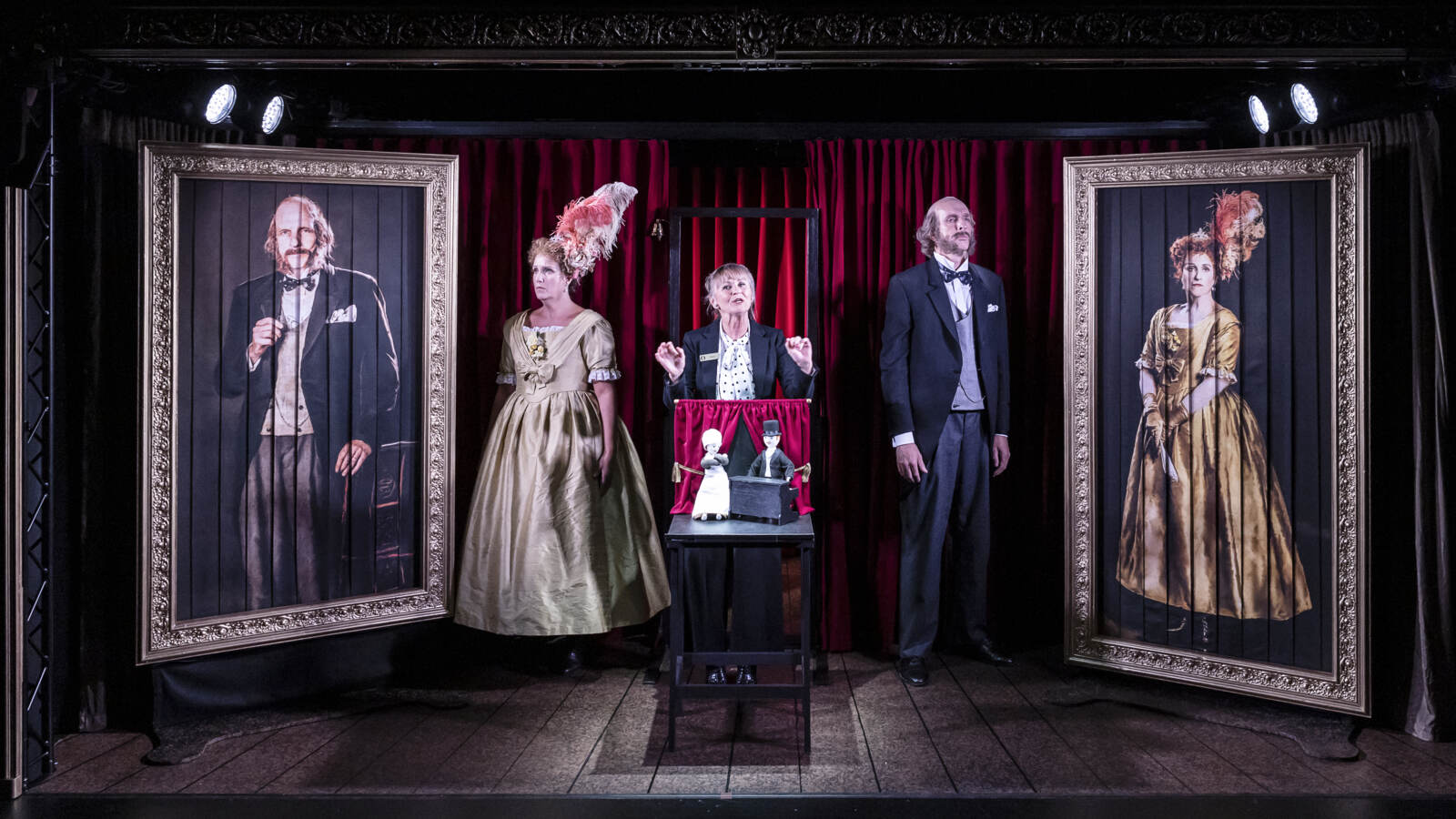