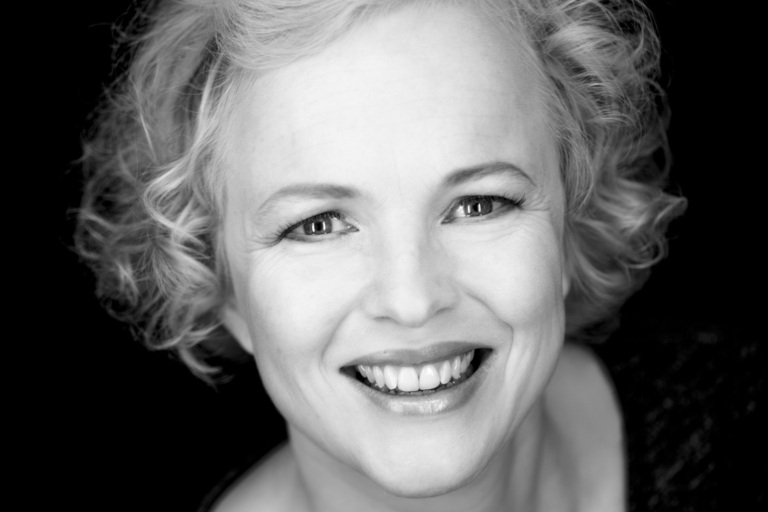 Kerstin Avemo, soprano trained at the University College of Opera in Stockholm and has established herself internationally as a sought-after soprano coloratura. In recent years she has worked with opera houses in Brussels, Düsseldorf, Frankfurt, Zurich, Paris (Châtelet), Copenhagen and Strasbourg and has appeared at the Wiener Festwochen and in Aix-en-Provence. Other engagements have included Gilda in Rigoletto in Weimar, Zerlina in Don Giovanni in Aix-en-Provence and at the Bolshoi in Moscow, and Iris in Handel's Semele at the Theater an der Wien.

At The Göteborg Opera, she sang the title role in Alban Berg's Lulu, for which she won both the Svenska Dagbladet and Opera magazine prizes, as well as the title role in Lucia di Lammermoor, in Orfeo and Euridice and Violetta in La Traviata.

Autumn 2021 Kerstin Avemo performed the only role in Schönbergs Pierrot lunaire at the Göteborg Opera - an intimate performance based on Kerstin's own idea, concept and direction.

She has also sung Kristin in Philippe Boesman's setting of Strindberg's Miss Julie and Wendla Bergmann in Benoît Mernier's adaptation of Wedekind's Frühlings Erwachen, both in their first performances at La Monnaie in Brussels. Other roles she has sung include Olympia in Les Contes d'Hoffmann, Oscar in Un Ballo in Maschera, Ophelia in Hamlet, Blonde in Die Entführung aus dem Serail and Servilia in La Clemenza di Tito.

Kerstin Avemo makes regular appearances in a concert setting and has also been heard at a number of European festivals and in performances at the Palais des Beaux Arts, the Théatre des Champs-Elysées and the Berlin Philharmonic.