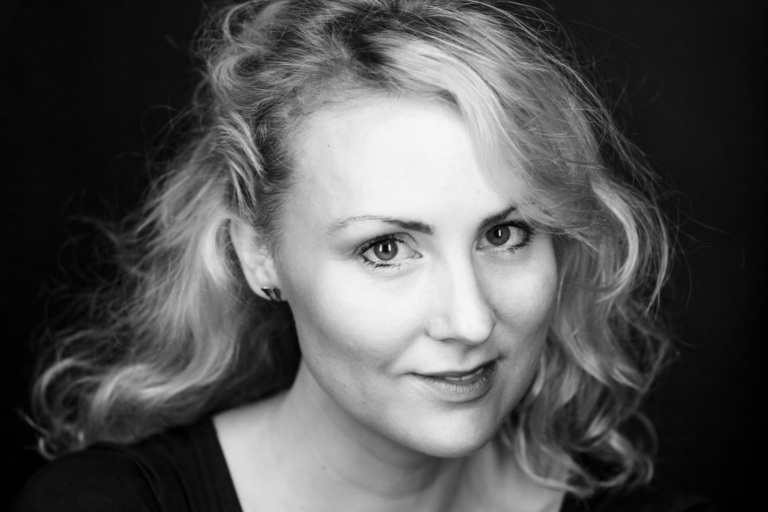 Sofie Asplund is a soprano from Åland in Sweden who graduated from the University College of Opera in Stockholm in spring 2013. The following year she sang the role of Susanne in Le nozze di Figaro at The Göteborg Opera, followed by Greta in Hänsel und Gretel, Gilda in Rigoletto as well as First maid in a concert version of Strauss’ Daphne, a role she also sung at the opera in Basel. Asplund has also sung Maria in West Side Story at the Göteborg Opera in 2011.

During season 2017/2018, Sofie Asplund has sung the role of Christine Daaé in The Phantom of the Opera at the Göteborg Opera, a role she also sung at the National Theatre of Finland during season 2015/2016.

Other roles include Sophie in Der Rosenkavalier, Titania in A Midsummer Night's Dream, Carolina in Il matrimonio segreto, The Vixen in The Cunning Little Vixen, Barbarina in Le Nozze di Figaro, Lydia in Pride and Prejudice on stages such as Malmö Opera, Drottningholm Palace Theatre, The Royal Opera, Läckö Castle and Vadstena Academy.

In 2013, Asplund received both Anders Wall-scholarship and the Birgit Nilsson scholarship. She has also received scholarships from The Royal Academy of Music and The Friends of Drottningholm Palace Theatre. 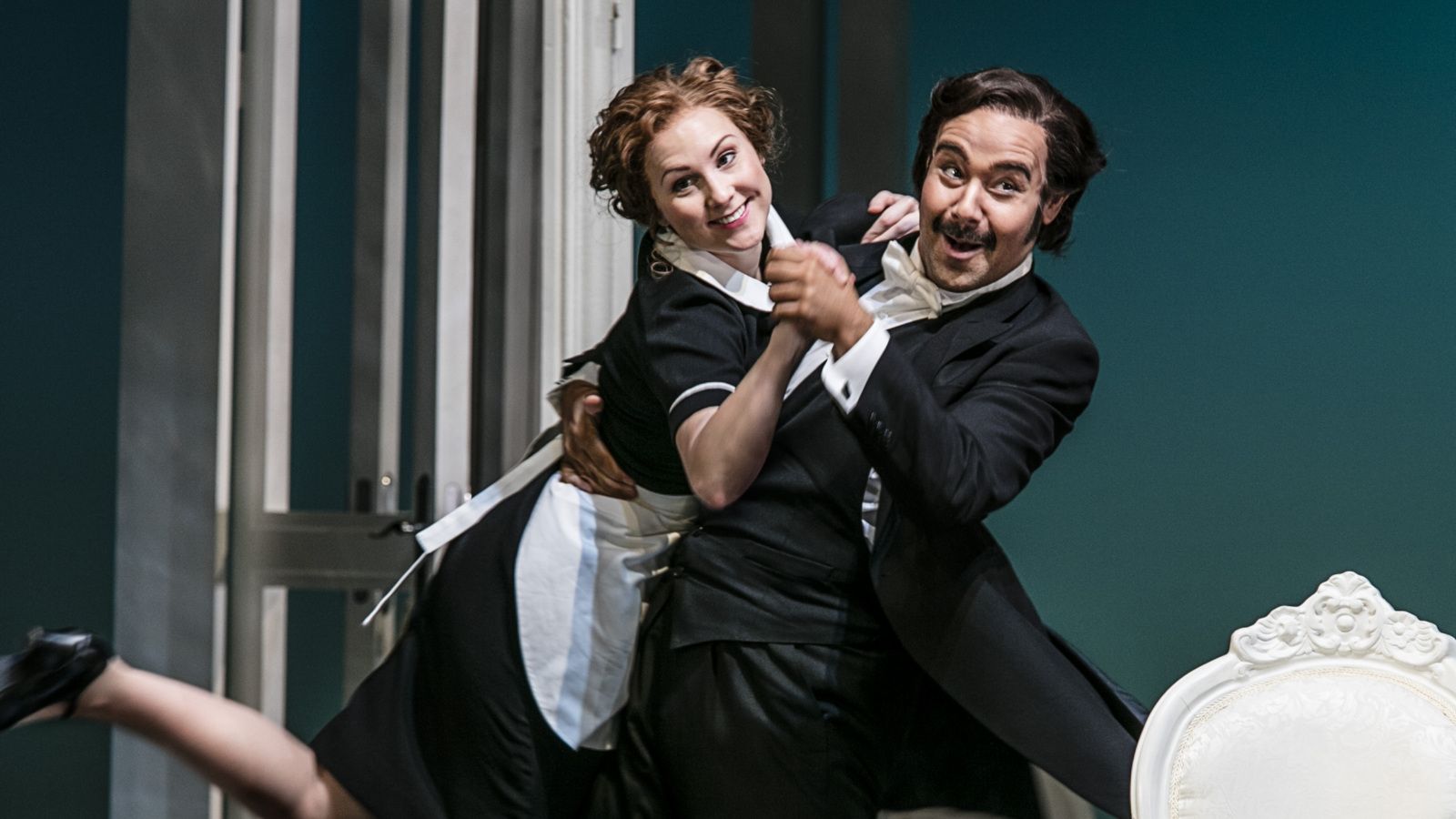