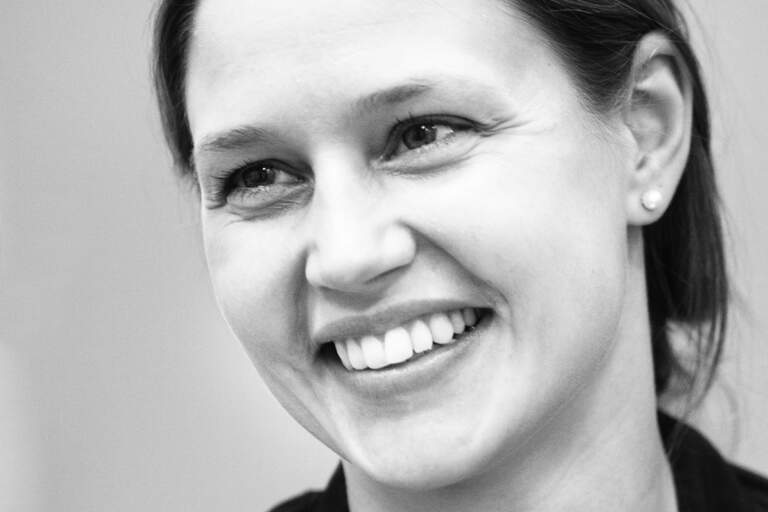 Hanna was trained at the Ballet Academy of Gothenburg, specialising in musicals. At the Göteborg Opera, Hanna Brehmer has played a number of roles: Skorpan (Karl) in The Brothers Lionheart, Neleus in Mary Poppins and a Choirboy in Romeo & Juliet as well as numerous family performances such as Tjolahopp, tjolahej, Now it begins and the young people's musical Mobbad? (Bullied?). Performances on other stages where she has contributed include The Wedding Singer at the Wermland Opera, Jekyll & Hyde at the China Theatre in Stockholm, Rosalia in West Side Story at NorrlandsOperan and Jemima in Cats at Cirkus in Stockholm.