Who are you when you’re yourself?

Who are you without all those filters? A new musical theatre work based on young people’s thoughts on identity and self-image amid the white noise of social media.

Two young people are stuck in a lift. She is quiet and withdrawn, he is glued to his phone. What happens when they strike up a conversation?

Filter was created during the 2020/21 school year, based on high school students’ thoughts on identity and self-image amid the white noise of social media. It deals with role models, expectations and having the courage to be yourself in a world of filters.

Jacob Andréas, Rudina Hatipi and Micaela Sjöstedt are musical artists who have appeared in a number of roles at the Göteborg Opera.

Although primarily intended for teenagers between the ages of 13 and 18, the themes in Filter will speak to anyone who has ever been young and grappled with their identity. 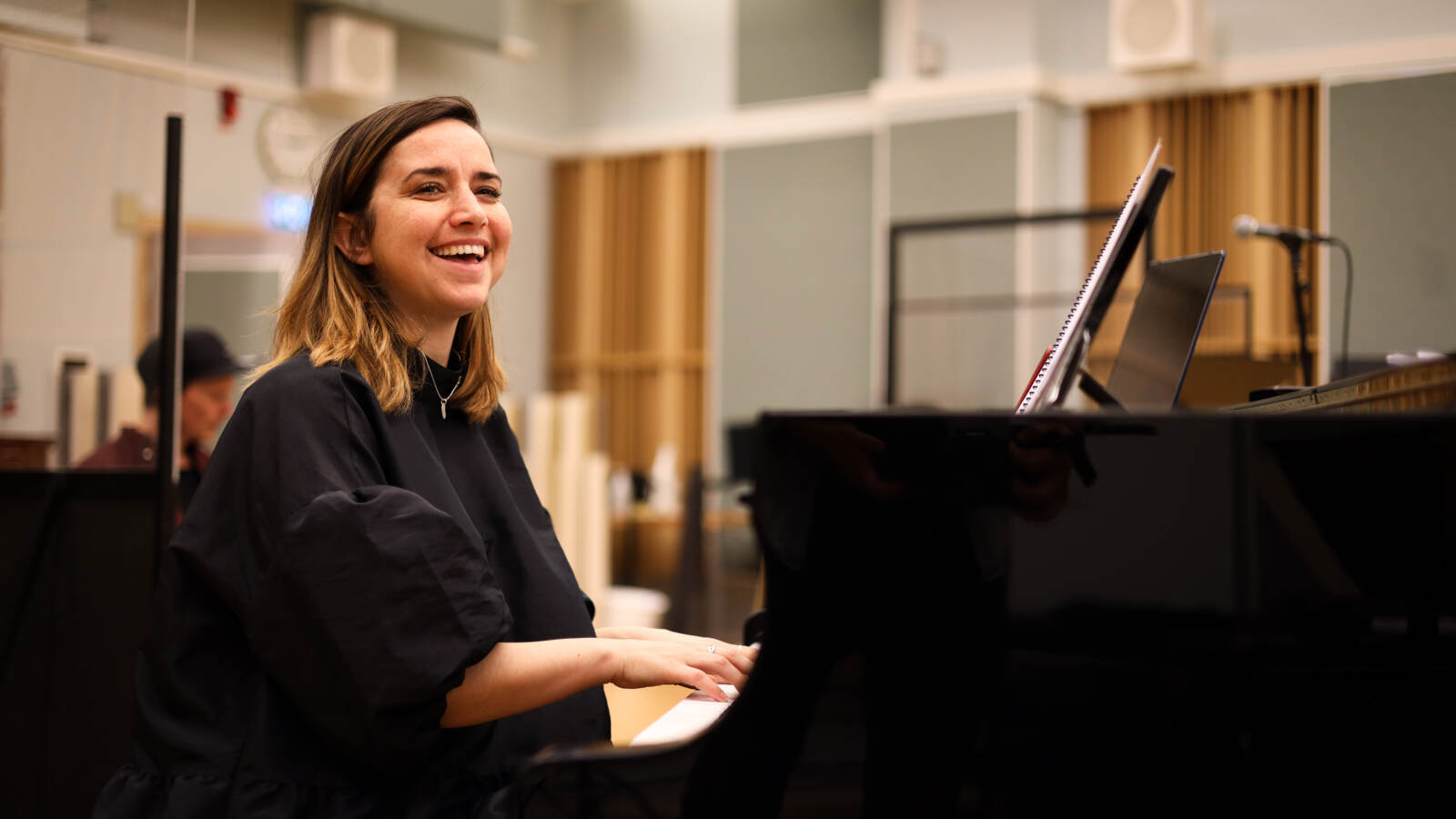 Experiences, activities and participation for everyone from 0–21 (and their families!)

Do you want to visit us with your class, or do you want us to come to you? Here are some different opportunities.

Skapa has several choirs, for people of all ages