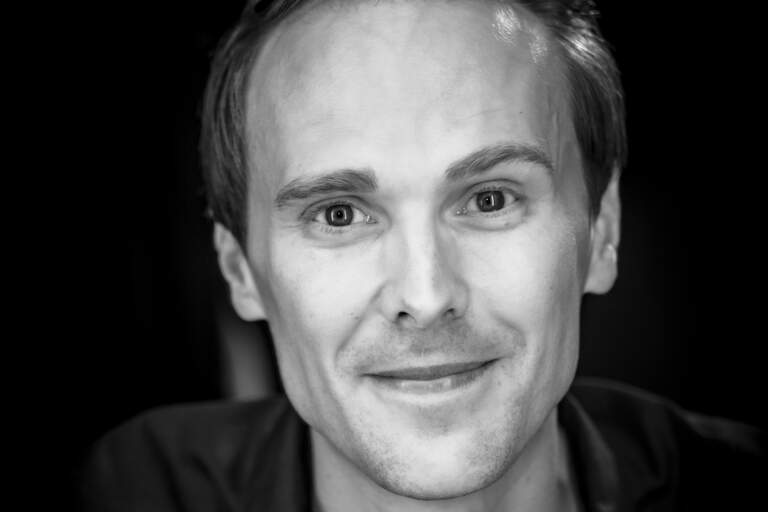 Jacob Andréas trained at the Ballet Academy of Gothenburg. For the Skapa project Filter, he is a scriptwriter, director and actor.

At the Göteborg Opera he has performed in the productions of Hair, Crazy For You, Kristina från Duvemåla (First Mate and was cover for Karl-Oskar and Robert) Disney’s The Hunchback of Notre Dame - the musical, and Oliver!.

He has previously performed in The Sound of Music and Grease at Göta Lejon, My Fair Lady on a Danish tour and Spring Awakening and Shrek – The Musical at Wermland Opera. At Rondo and on a Swedish tour, he also performed the role of a young Tomas Ledin in Ledin – Showtime, and appeared in Rock of Ages.