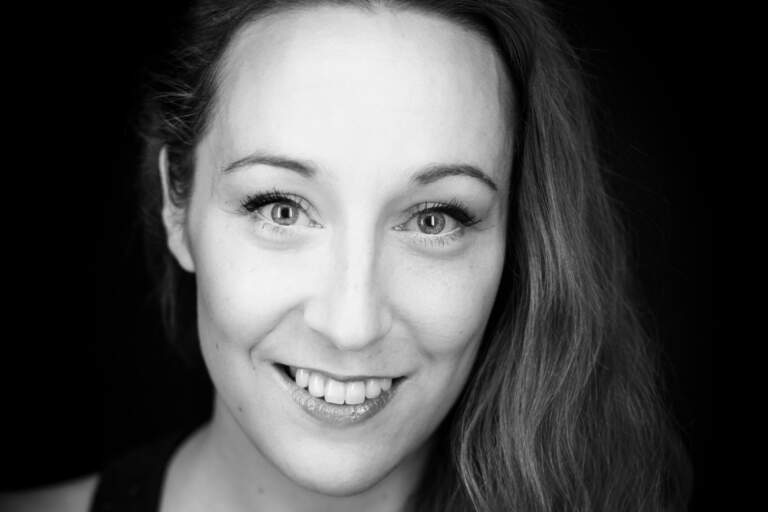 Micaela Sjöstedt attended the Royal Swedish Ballet School, Wendelsberg Drama School and the musical programme at the Academy of Music and Drama in Gothenburg.

At the Göteborg Opera, Micaela Sjöstedt has, among other things, performed the roles of Esmeralda in The Hunchback of Notre Dame and Meg Giry in The Phantom of the Opera when she also covered the role of Christine on a number of occasions. In the musical Sunset Boulevard, Micaela frequently covered the role of Betty Schaefer and she was also part of the ensemble for Crazy for You, regularly performing the role of Polly Baker. Micaela also had the lead role in the children's show The Best Cake in the World.

Further roles include performances in major musicals such as: Cats at the Cirkus Arena, Evita at the Göta Lejon Theatre, the Addams Family at Lorensbergsteatern, West Side Story at the Norrland Opera, Les Misérables and Evita at the Malmö Opera, where she also starred as Sarah Stone in No Way to Treat a Lady, and Anne Egerman in A Little Night Music. In the Stockholm production of The Phantom of the Opera, Micaela was regularly seen to cover the lead role of Christine Daaé.