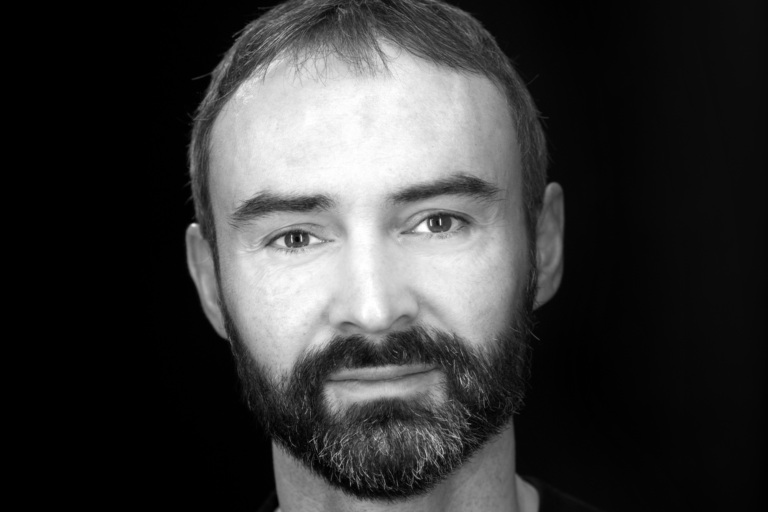 Andrzej Glosniak started his dance education at the National Ballet School in Warsaw, Poland. After receiving scholarship, he continued his education in Germany at The School of the Hamburg Ballet ­ John Neumeier. In 1997 he joined The Hamburg Ballet and worked with the company for several years. During that time, he was in many of John Neumeier's creations and toured with the company all over the world. In 2001 Andrzej joined the GöteborgsOperan 's Danskompani in Sweden. Since then he has worked and collaborated with world famous choreographers and artists, such as Jiri Kylian, Ohad Naharin, Mats Ek, Nacho Duato, William Forsythe, Johan Inger, Alexander Ekman, Sidi Larbi Cherkaoui, Wim Vandekeybus, Sasha Waltz and Marie Chouinard.

Andrzej Glosniak has been involved in for example: