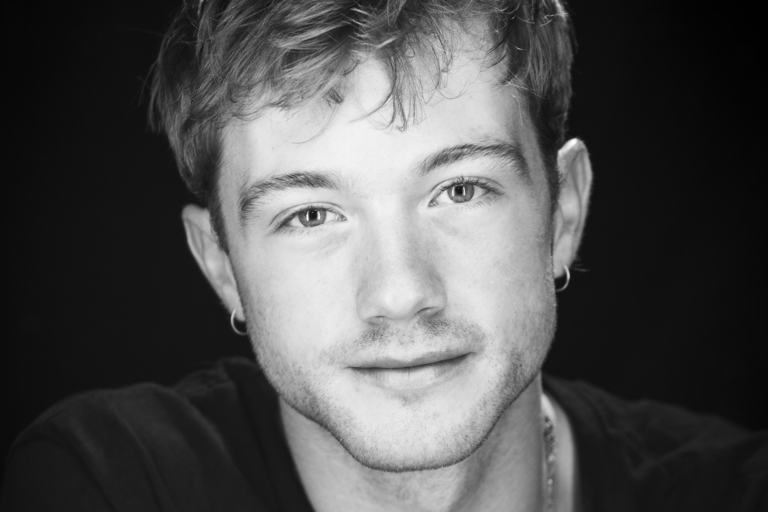 Christoph von Riedemann was born in New Westminster on the unceded Central Coast Salish territory on the ancestral lands of the Qay’qayt and Musqueam First Nations, Canada. He grew up dancing at Arts Umbrella under the instruction and mentorship of Artemis Gordon, Lynn Sheppard, Marquita Lester, Emily Molnar, Justine Chambers and Lina Fitzner. After graduating from the school’s graduate program he joined Ballet BC where he danced for 4 years. He has worked with several reputed artists such as Crystal Pite, Sharon Eyal, Johan Inger and Company 605. He has also worked in Vancouver with Karissa Barry, Rachel Meyer, Jenifer Mascall and Lexi Vajda. He joined GöteborgsOperan Danskompani 2019.

Christoph von Riedemann has been involved in for example: