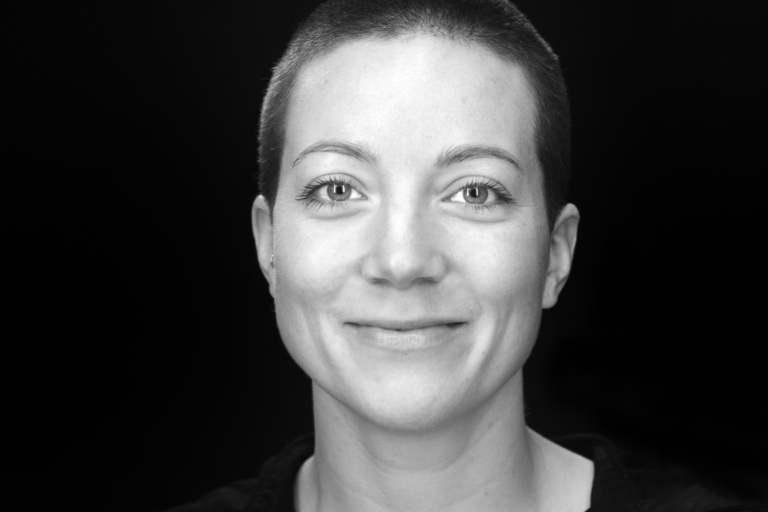 Ingeborg Zackariassen also works as a creator. In 2015 she created An Antechamber; an investigative site specific improvisation project which spanned over 3 months; with 5 dancers from GöteborgsOperans Danskompani. In 2017 she made the piece Transition, a co-creation with choreographer Toby Kassell. Transition was chosen to be a part of GIBCA Extended 2017, with performances at GöteborgsOperan among other venues.

Ingeborg Zackariassen has been involved in for example: