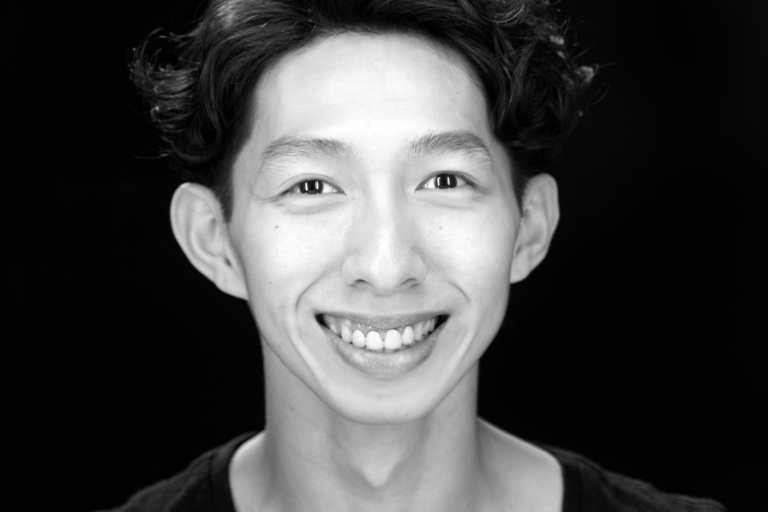 After graduating from the Taipei National University of Art in 2011, Lee-Yuan has previously worked with Meimage Dance and Shobana Jeyasingh Dance. He also choreographed and performed in After the End, which won the Taiwan Golden Dance Award in 2010. In 2017 Lee-Yuan was taking part of the New choreographer project in Taiwan as a choreographer with performance "It takes two to tango” which was nominated for the 16th Taishin Arts Award.

Lee-Yuan Tu, Taiwan, is a member of GöteborgsOperans Danskompani since the 2013/2014 Season. During this time he had the opportunity to take part of creations and dance works by internationally renowned choreographers such as Sidi Larbi Cherkaoui, Sharon Eyal, Damien Jalet, Marcos Morau, Marina Mascarell, Ohad Naharin, Hofesh Shechter, Saburo Teshigawara and Alan Lucien Øyen.

Currently, Lee-Yuan is taking a leave from the company in order to further develop as an artist by working with different projects, assisting choreographers and re-staging dance works. In January 2020 Lee-Yuan premiered production “Rasa” in Antwerp Opera Ballet Vlaanderen where he acted as a co-choreographer along the choreographer Daniel Proietto.

Lee-Yuan Tu has been involved in for example: