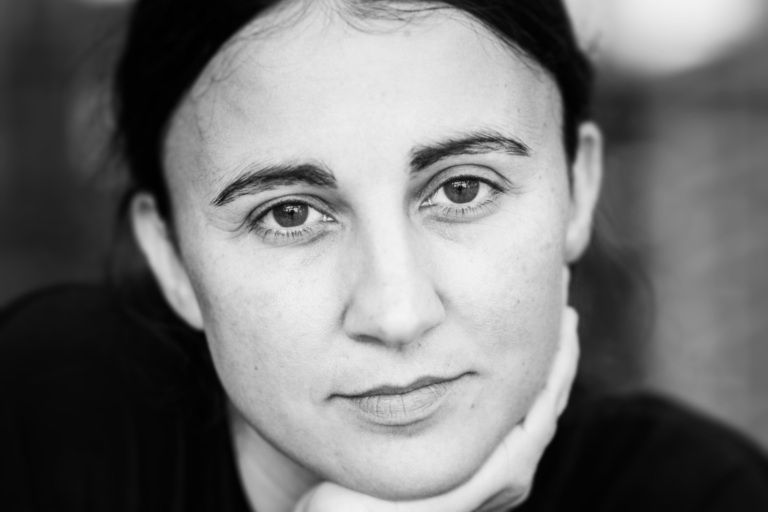 At the XIX Choreographic Competition of Madrid, Marina Mascarell won Outstanding Dancer with a scholarship to the American Dance Festival in North Carolina and Movement Research in New York. Her first piece Discovering Secrets received the third prize, Audience Award and Scholarship for DanceWeb Europe in the XX Choreographic Competition of Madrid. Like an Olive Tree (creation for Dance Forum Taipei) was nominated as “One of the best performances of 2010” in Taiwan. Marina was selected to be part of Choreoroam 2012, a research project on choreography with the support of the European Union Culture Programme. She has been awarded with the BNG Excellent Dance Award 2015 in The Netherlands. She was nominated to the Dutch Dance Festival Award 2016.

She was nominated by Barcelona Critics’ Awards 2016 for Best International Performance, Best Choreography and Best Scenography with her work Mongrel made for GöteborgsOperans Danskompani.