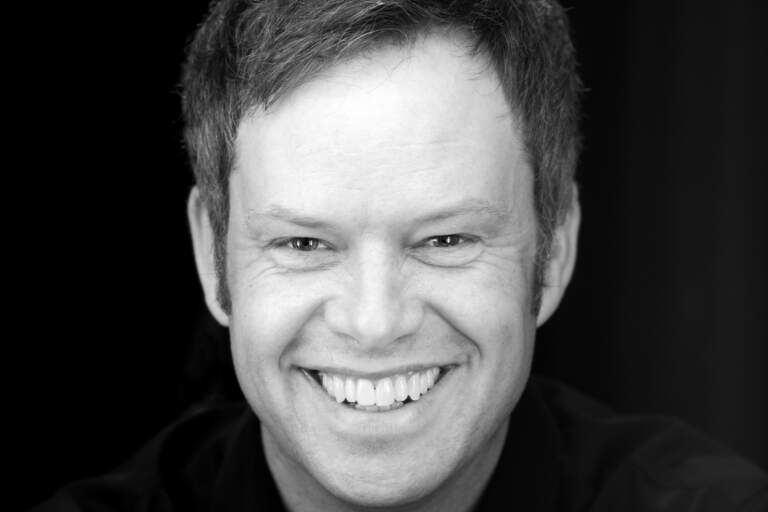 Joachim Bäckström, Swedish tenor awoke international attention last year as Siegmund in Die Walküre at the Royal Swedish Opera, where he previously has sung Tamino in Die Zauberflöte. In the season of 2021/22 he appeared in the title roles of Peter Grimes in David Radok’s new production at Janáček Theatre in Brno, followed by Don Carlos at Theater Basel. At Gothenburg Opera 2019 he sang Don José in Carmen where he previously sung Turiddu in Cavalleria Rusticana, Michel in Martinů’s Trois fragments de Juliette, The Pretender in Boris Godunov, Theseus in Monster in the Maze and Laertes in Thomas Hamlet. In 2017 Joachim won great acclaim for his interpretation of Hoffmann in Les contes d’Hoffmann at Musiktheater im Revier in Gelsenkirchen. Joachim has also appeared as Erik in Der fliegende Holländer at the Finnish National Opera and the role of Tamino he has sung both at the Opera in Geneva, at the Royal  Danish Opera and in Stockholm and Malmö. Joachim has on several occasions visited Malmö Opera in roles such as Rodolfo in La bohème, Pinkerton in Madame Butterfly and Cavaradossi in Tosca. Bäckström also appears as a soloist with several of Sweden's foremost orchestras. Joachim Bäckström studied at the Opera Academy in Copenhagen and has received a number of scholarships e.g. Birgit Nilsson’s, Christina Nilsson’s and Jussi Björling Society.