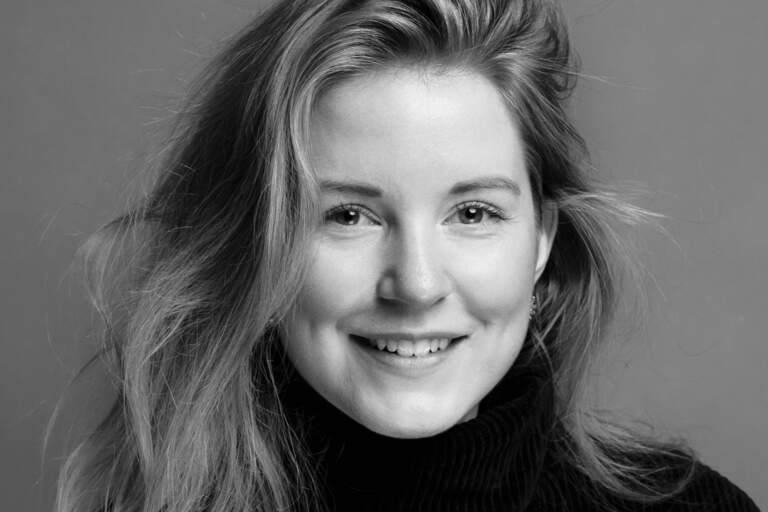 Lovisa trained at the Performing Arts School in Gothenburg and the Royal Academy of Music in London. As a child, Lovisa appeared in Annie and later played Pippi Longstocking in the musical Pippi kommer till stan [Pippi Comes to Town] at Malmö’s Nöjesteatern. She has appeared in Rags at the Theatre Royal Stratford East in London, Fiddler on the Roof at Lund City Theatre, interned in Les Misérables at Malmö Opera and performed the Swedish national anthem at the 2021 ISU World Figure Skating Championships in the Ericsson Globe (now the Avicii Arena), Stockholm.

Kärlek skonar ingen (Love spares no one) will be Lovisa’s first musical at The Göteborg Opera.