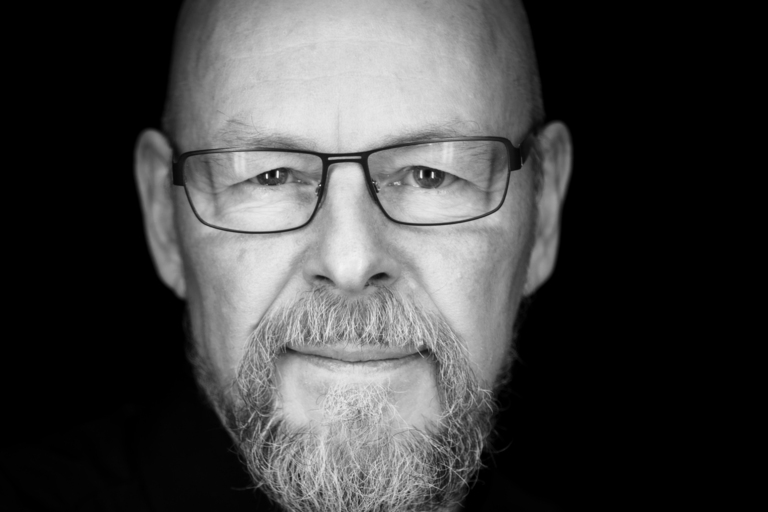 Anders Lorentzson, bass/bass-baritone, was a soloist at the Royal Swedish Opera in Stockholm for nine years before being engaged by the Göteborg Opera in 1994.

He won particular acclaim for his interpretations of Baron von Ochs in Der Rosenkavalier, Wotan in Die Walküre, Banco in Macbeth, and the title role in Falstaff.

Lorentzson’s roles at the Göteborg Opera have included Mr. Flint in Billy Budd and Bluebeard and Alicia’s father in Notorious. In 2007, he made a guest appearance at the Vilnius Opera in Lithuania as Wotan in Die Walküre, a role he reprised on the Vilnius Opera’s summer tour to Ljubljana in Slovenia and the Ravenna Festival in Italy. More recently he has sung the role of Wotan in Taipei, Taiwan, and the role of Il Commendatore in Don Giovanni at the Royal Swedish Opera, where he has sung the role of Arkel in Pelléas et Mélisande. In the autumn of 2015 he was employed as a cover singer at the Metropolitan Opera for the roles of Sarastro in Die Zauberflöte and Pogener in Die Meistersinger von Nürnberg. 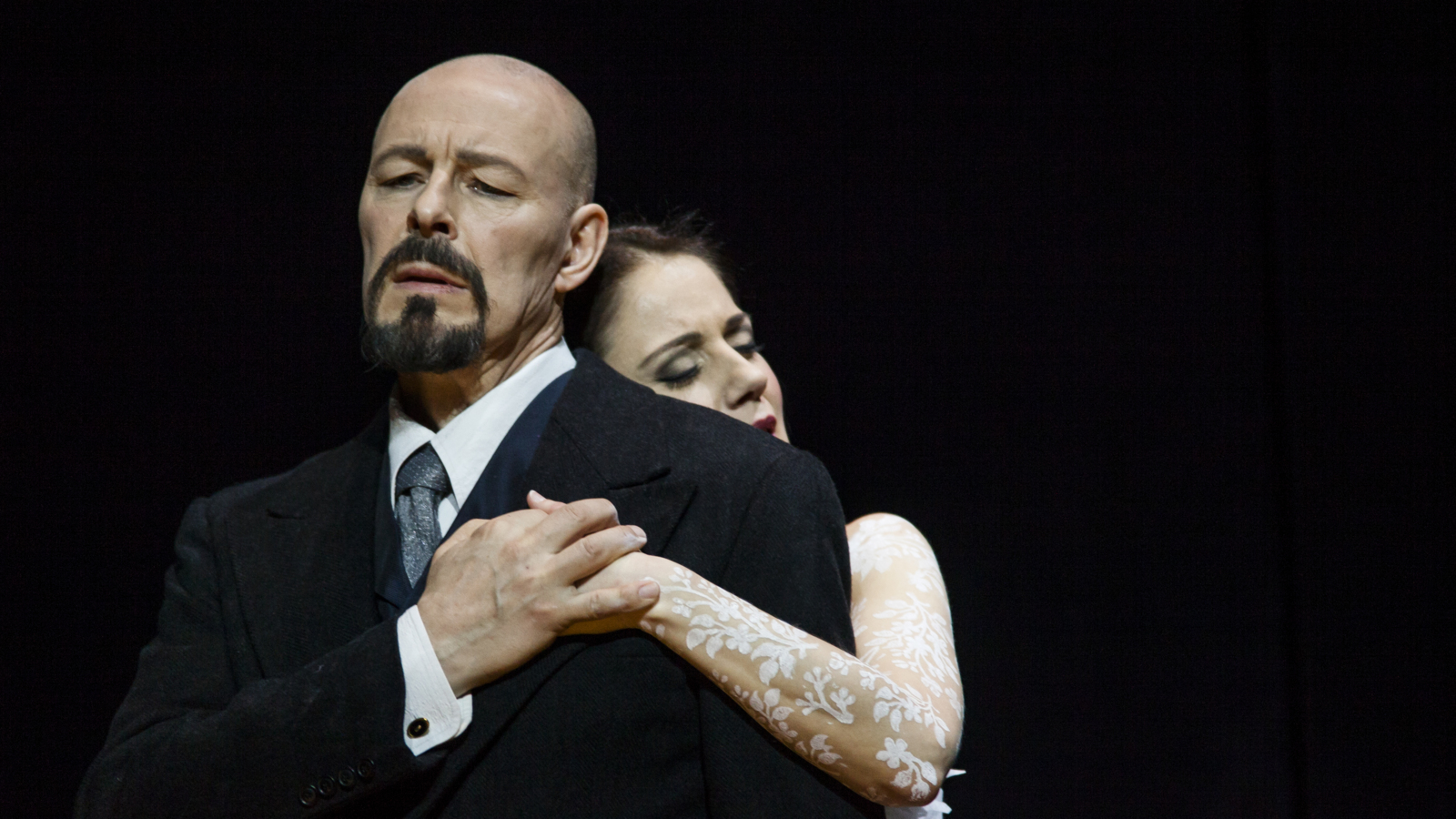