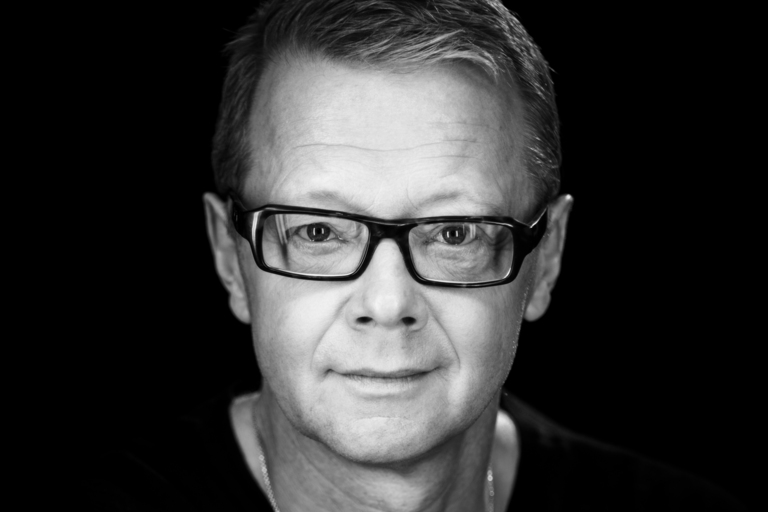 Tomas Lind, tenor, studied at the University College of Opera in Stockholm and has since 1989 been engaged by the Göteborg Opera. Here Tomas has sung a number of major roles such as Pollione in Norma, Canio in Pagliacci (Pajazzo), Macduff in Macbeth, Albert Gregor in The Makropulos Affair, the Duke in Rigoletto, Calaf in Turandot, Cavaradossi in Tosca, the title role in Don Carlos, Don Alvaro in The Force of the Fate, Pinkerton in Madame Butterfly, Don José in Carmen, Hoffman in The Tales of Hoffman and Gustav III in The Masked Ball which he also performed at the Staatstheater Darmstadt.

Further roles include Alfredo in La Traviata and Des Grieux in Manon Lescaut as well as the title role in Don Carlos at the Royal Swedish Opera. At the Folkoperan,Tomas has sung the roles of Rodolfo in La Bohème and Alfredo in La Traviata - roles that he has also performed at the Göteborg Opera. Other roles in Tomas Lind’s repertoire include Alfred in the musical Batman at Seefestspiele Mörbisch and Martin in Anne Pedersdotter at the Bergen International Festival.

Also at the Göteborg Opera, Tomas has, among others, performed the song cycle Das Lied von der Erde as well as the roles of Sjujski in Boris Godunov, Torarin in Sir Arne's Treasure and Rolf Vidfarle in The Vikings - the latter two as concertantes. 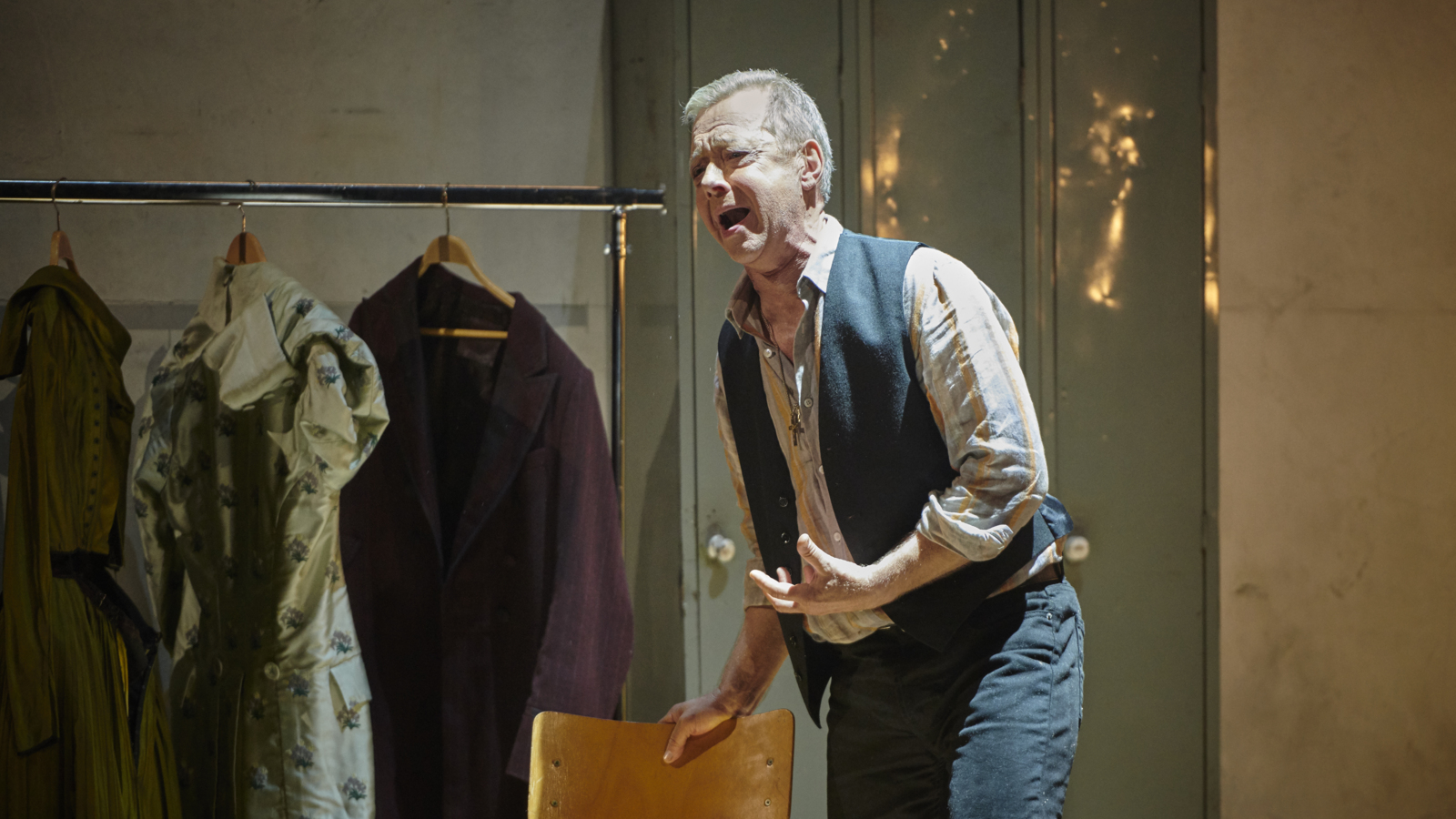