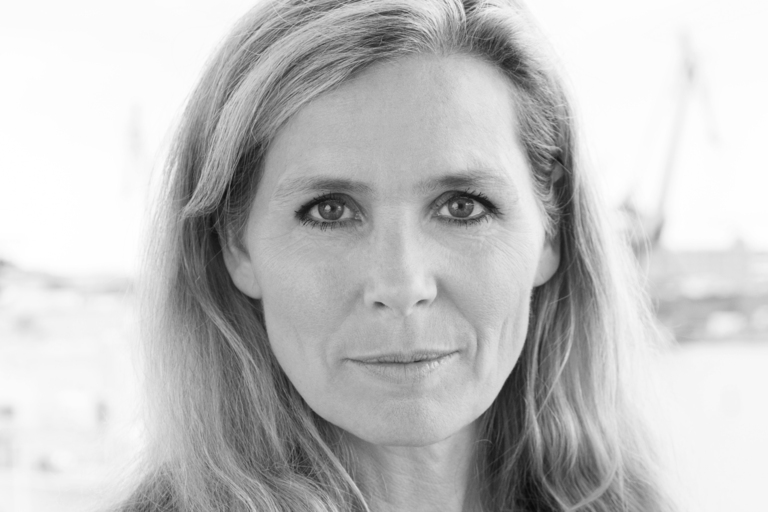 Katrín Hall was the Artistic Director of Iceland Dance Company from 1996-2012. Under her direction the company worked with many of Europe’s leading international choreographers such as Ohad Naharin, Jiří Kylián, Alexander Ekman, Stijn Celis, Anton Lachky, Alan Lucien Øyen, Ina Christel Johannessen, Jo Strømgren, Rami Beer, Itzik Galili, Rui Horta, Damien Jalet, Didy Veldman and many more. She also put emphasis on nurturing and supporting Icelandic choreographers and talents such as Erna Ómarsdóttir. Katrín Hall created a strong image for the Iceland Dance Company and positioned it as a world class contemporary dance company. Under her direction Iceland Company toured extensively throughout Europe, USA, Canada and China. Integration of the arts and cooperation with artists from other fields was at the forefront in the company’s creations and projects, in particular collaboration with Icelandic composers and musicians. Katrín Hall initiated collaborations with many of the leading composers and musicians in the Icelandic music scene.

Alongside her career as an Artistic Director, Katrín Hall has also been a prolific choreographer. She has created a number of works for the Iceland Dance Company as well as other international dance companies in Germany, Austria, Sweden and USA. In 2013, she founded her own production company in 2013 together with ex dancers from Iceland Dance Company, producing creations in Iceland as well as touring to Russia and Denmark. Katrín Hall has been nominated for several awards for her creations.

Katrín Hall started her career as a dancer at young age with Iceland Dance Company. She took part in most of the company´s productions from 1981-1988. Katrín Hall then moved to Germany and worked as a solo dancer at Tanzforum in Cologne under the artistic direction of Jochen Ulrich. Katrín worked with various other choreographers during her time with Tanzforum and toured internationally with the company.

As well as creating and choreographing her own work, Katrin Hall has worked for different theatre and musical productions as well as television. She has also created dance movies (including the international successful Burst in cooperation with film director Reynir Lyndal) and choreographed music videos (including pop star Shakira’s single Did it again. Katrín Hall has also worked as a choreographer for the UK version of the popular BBC TV show So you think you can dance. Katrín Hall also works as a teacher and a coach – both as a guest teacher for various international dance companies as well as being a regular teacher at the Arts Academy in Iceland. She has been on the jury for various choreographic and dance competitions through the years – in 2013 and 2017 she was a jury member in the well-established and respected international Choreographic competition in Hannover.

Katrín was awarded the Order of the Falcon by the President of Iceland in 2000 for her contribution and work for the dance community in Iceland.