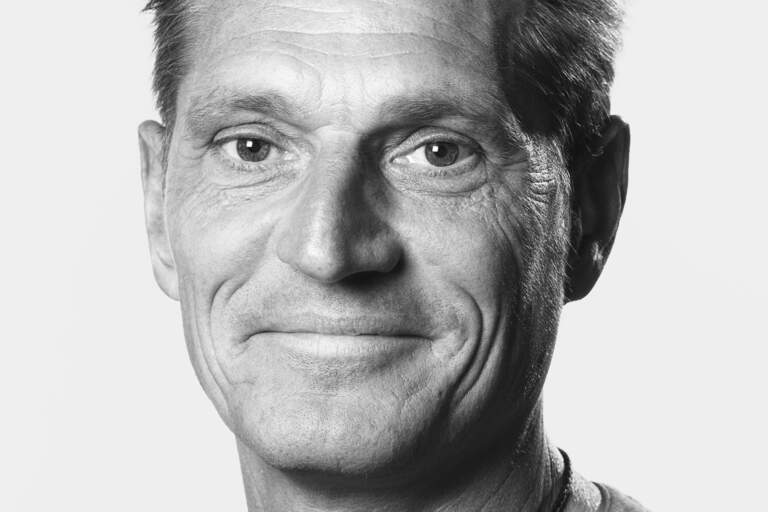 Joakim Brink, lighting design has done lighting design for numerous productions at The Göteborg Opera, including Jenufa, Peter Grimes, Il viaggio a Reims, Tannhäuser, My Fair Lady, Katya Kabanova and Episode 17 (one of the works in the triple dance 3X Bolero), Die Zauberflöte, both in 1999 and 2009, La La Land and Chess in Swedish, and most recently Carmencita Rockefeller, performed in Helsingborg, Skövde and Gothenburg.

For our regional tour operation, he has done the lighting design for such works as One enchanted evening, Fame, and Stop the World! - I want to get off, The Rocky Horror Show, King Backwards, Erik & Eve, Awesome! and The Last Five Years.

Joakim Brink has also worked at The Royal Danish Theatre in Copenhagen and the National Theatre in Norway. He has done lighting design for Simon and the Oaks at Folkteatern in Gothenburg, Kharmen at Gothenburg City Theatre, The Seagull, One Flew Over the Cuckoo's Nest, The hour of the lynx, Twelfth Night and others at Borås City Theatre. He has done the lighting design of the inauguration of New Teaterhuset Spira in Jönköping and Chalk Circle, My Fair Lady and Stop the World at Vaasa City Theatre in Finland, the Granabo dance performance, a collaboration with regional theatre west and Theatre Innlandet in Hamar, Norway, and Carmencita Rockefeller at Helsingborg City Theatre and The Göteborg Opera. He also does the lighting design for productions at the Ballet Academy and the Gothenburg Concert Hall.