Ane Brun in a world premiere with GöteborgsOperans Danskompani and the Göteborg Opera Orchestra.

Ane Brun in a world premiere with GöteborgsOperans Danskompani and the Göteborg Opera Orchestra.

With 12 Songs, choreographer Kenneth Kvarnström presents Ane Brun’s music in an innovative guise. In a close collaboration with the artist herself, GöteborgsOperans Danskompani, the Göteborg Opera Orchestra and guest musicians, he creates a dazzling new work for our Main Stage. A flourishing ornament that unites the serious with the ridiculous in a mix of dance cascades, poetry, universal human longing and joyful curiosity. 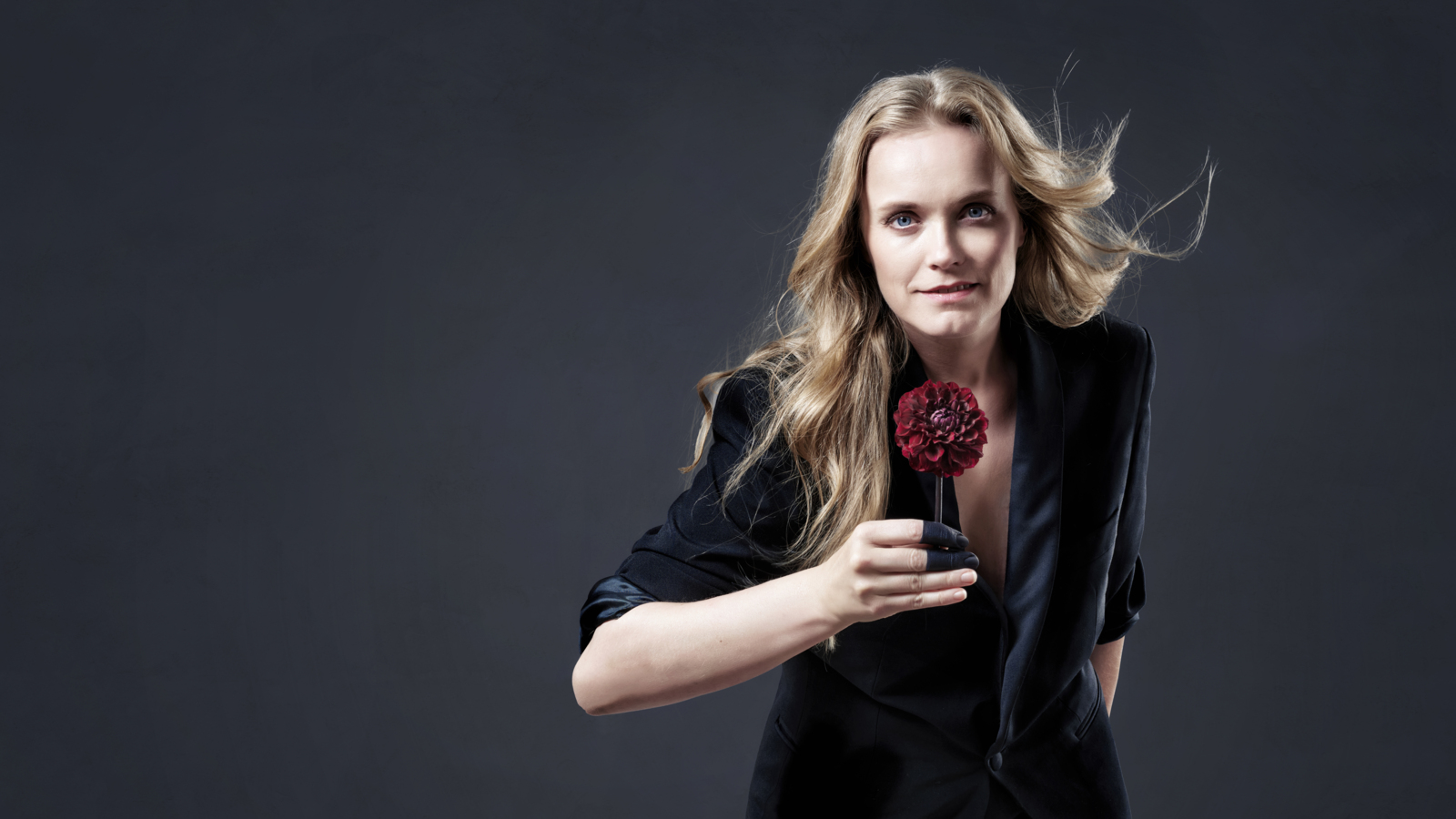 Since her debut in 2003, the Stockholm-based Norwegian singer has gained a large following in Scandinavia and the rest of the world. A multiple award winner, Ane Brun has made numerous acclaimed stage appearances with symphony orchestras. She has performed at sold-out stadiums as well as in connection to the Nobel Prize ceremony. In fall 2020, Ane Brun is releasing two new albums – her first studio recordings with original music in five years. 12 Songs will be the first chance in a long time to hear Ane Brun live before she embarks on a European tour.

Kenneth Kvarnström, from Finland, is one of the Nordic region’s most successful choreographers. After several years as the dance director of such cultural institutions as Dansens Hus and Kulturhuset Stadsteatern in Stockholm, he has returned to working as a freelance choreographer. Infused with subtle surprises, his choreography speaks a clear language where a musical flow of movement is interwoven with sung lyrics.

In his new hybrid stage production for GöteborgsOperans Danskompani, he resumes collaboration with fashion and costume designer Astrid Olsson, whose stage creations are an experience in their own right. The costumes crescendo in pace with the twelve songs, developing from minimalist to extravagant creations.

12 Songs forms a complete evening programme in combination with a revival of Contemporary Dance by Hofesh Shechter.

Don’t forget that we offer introductions on the Small Stage before all dance performances (except premieres and guest performances).

Spoken introductions shed light on the work and the choreographic process. They start 1 hour before the performance and last about 20 minutes. Free admission, limited number of places.

Physical introductions are held on selected occasions. Here you can gain deeper insight into the performance you are about to see by watching and trying out movement together with dancers from the company and other audience members.

Physical introductions start 1 hour and 15 minutes before the performance and last around 45 minutes.

More information about the upcoming physical introductions and how to book tickets will be published on this page as the premiere approaches.