A moonstruck milestone in musical history.

Premiere date to be announced

Kerstin Avemo plays the only role in Schoenberg’s melodramatic Pierrot Lunaire, one of the key works of the twentieth century.

Anyone who had the pleasure of experiencing Kerstin Avemo’s performance of Schoenberg’s Cabaret Songs when shown on gofilm.se during the spring will know the finesse with which she approaches this very special style of music. Kerstin is now taking on the same composer’s Pierrot Lunaire from 1912, written for a soprano and five instruments (flute, clarinet, violin, cello and piano). It’s a fascinating composition which has the enviable status of being both a visionary experiment and a timeless classic.

Verging on melodrama, the work is based on 21 poems by Albert Giraud. Its title is generally translated as “Moonstruck Pierrot” or “Pierrot in the Moonlight”. In three parts consisting of seven poems each, Pierrot, a stock character of the Italian commedia dell'arte, goes through different stages: in the first, he sings of love, sex and religion; in the second, of violence, crime, and blasphemy; and in the third, of returning to his hometown of Bergamo, haunted by his past.

Although Schoenberg composed the work in atonal, expressionistic style, he did not use his twelve-tone technique. The work is however not difficult to listen to, in part thanks to its references to older forms of music such as canon, fugue, rondo and passacaglia.

Pierrot’s parts are written in Sprechgesang, literally “speech-singing”, at varying pitches that make enormous demands of the vocalist – demands that we have no doubt that Kerstin Avemo can fulfil.

“Pierrot is the very essence of theatre. His character encompasses naivety, joy, cruelty, nostalgia, even blasphemy. Pierrot could never exist outside the theatre but inside, his freedom is total. In our production, he is trapped inside the theatre. It is nighttime and the moon reflects the world outside like a grotesque funhouse mirror. Pierrot interprets these images for us. Our longing for the congregation of stage and audience may never have been stronger than during the involuntary separation enforced by the pandemic.  Therein was born my idea for this production. When prevented from telling his stories, Pierrot is trapped in a terrible nightmare from which only an audience can release him.”
— Kerstin Avemo 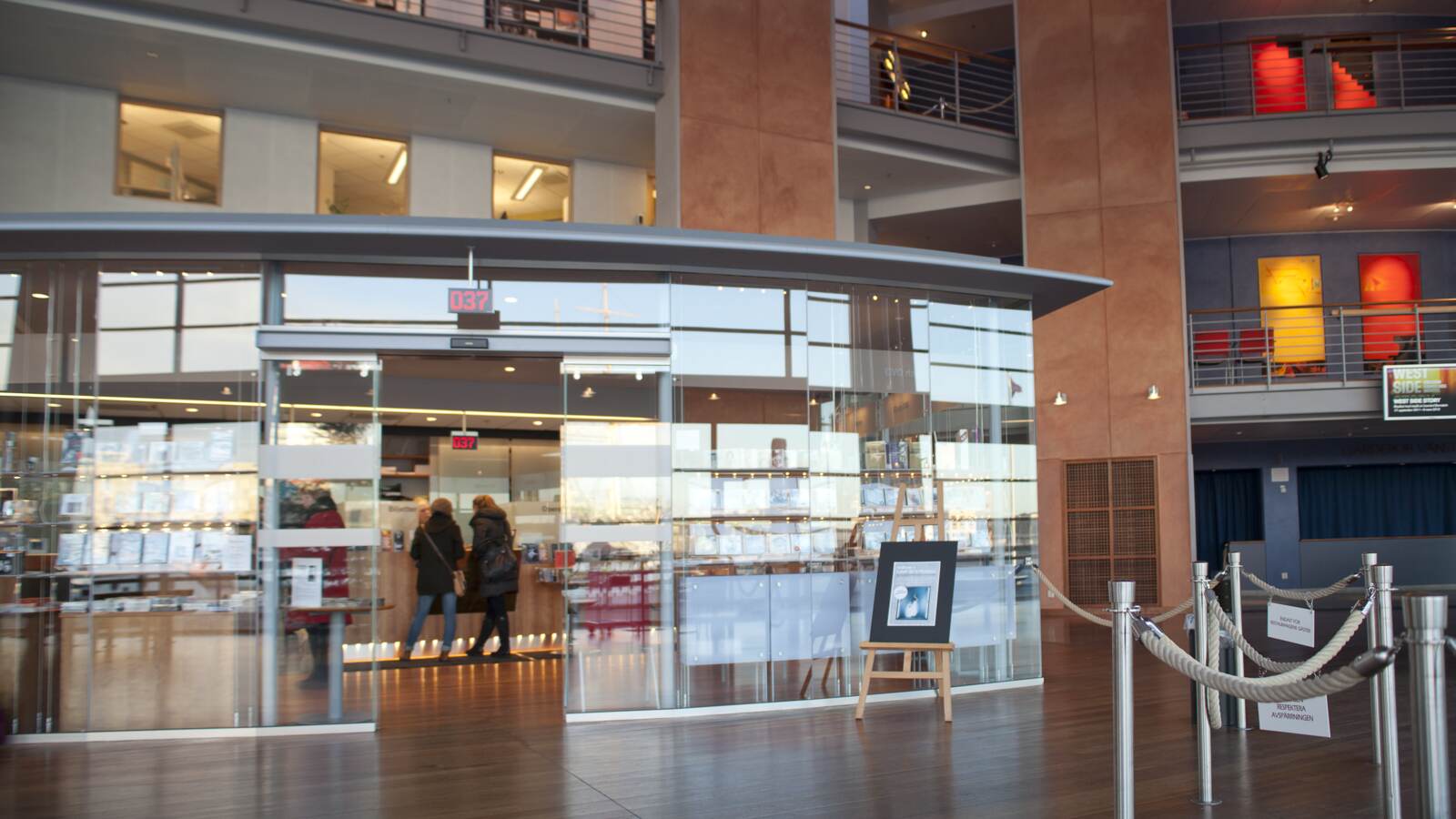 A safe visit to the opera

Learn about the routines we have in place to minimise the risk of infection.