Musical drama in three acts by Richard Wagner (1813–1883). Libretto by the composer.

Everyone wants to grab the gold that gives the power to rule the world. But only a person who doesn’t know fear is destined to win it.

In part three of the Ring Cycle, a member of the new generation enters the plot: Siegfried, an orphaned and fearless youth who was raised from birth by the Nibelung dwarf Mime. Siegfried succeeds in repairing a broken, enchanted sword that belonged to his late father, and then embarks on a quest to learn the meaning of fear. Two murders and a helpful woodbird later, he reaches the rock where the Valkyrie Brünnhilde lies deep in slumber. Is she ready to wake up to her new life, among people instead of gods?

With Siegfried, we’ve left behind the world of the gods for the world of humans. This world is also populated by Nibelungs and a rather sluggish dragon. An older generation of characters exists in the shadows: the earth goddess Erda, a seeress who fears her own visions, and Wotan, the ruler of the gods (disguised as the Wanderer), who has become a broken figure who longs for his own and the world’s destruction.

Richard Wagner’s epic Ring Cycle (Der Ring des Nibelungen) is the Mount Everest of opera. The musical dramas Das Rheingold, Die Walküre, Siegfried and Götterdämmerung have changed the entire course of music history and artistic expression as we know it. Over four seasons, The Göteborg Opera has been staging one part of the Ring Cycle per year, with the grand finale set for 2021.

The four operas are conducted by Evan Rogister, Principal Conductor of Washington National Opera. The director is Stephen Langridge, The Göteborg Opera’s artistic director for Opera/Drama from 2013 to 2019. He highlights the sustainability aspect of the Ring’s plot, choosing to emphasise how violating the laws of nature leads to the world’s destruction. The title role is sung by American tenor Daniel Brenna, and the role has figured strongly in his stellar international career.

Act 2 will be available Saturday 27 March up until and including 31 March.
Duration: 1 h 14 min

Siegfried was recorded at the Göteborg Opera in December 2020. The Wanderer (Wotan) is performed by Fredrik Zetterström in act 1 and 2, and by Anders Lorentzson in act 3.

The acts will be published each day at 1.00am and will be available until midnight 31 March.

Who is Siegfried in director Stephen Langridge’s interpretation? Which are the musical highlights, according to conductor Evan Rogister? What do the singers think about the characters they are interpreting? Join in as dramaturg Göran Gademan talks to the team and singers. Presented in English, with Swedish subtitles. 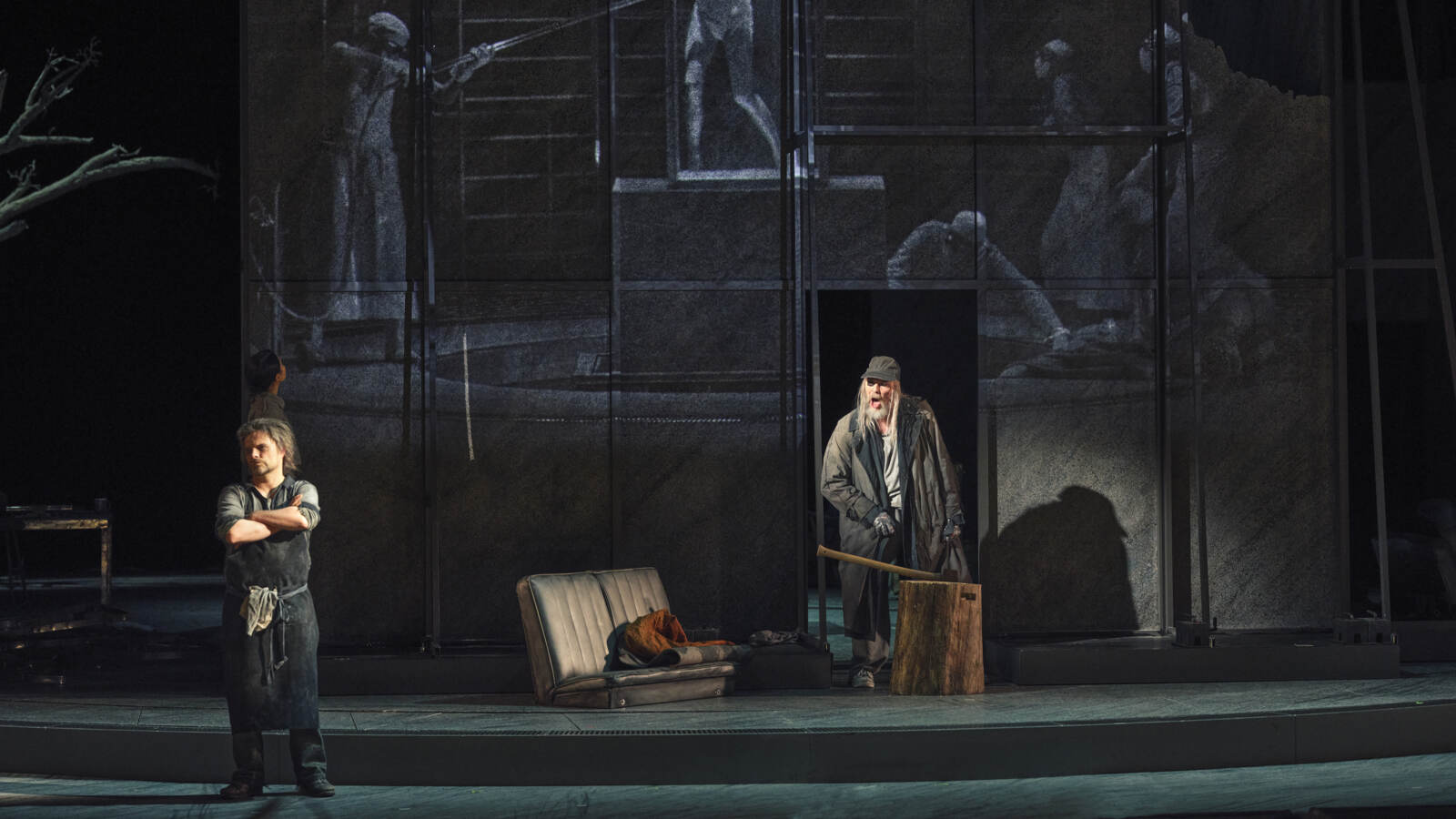