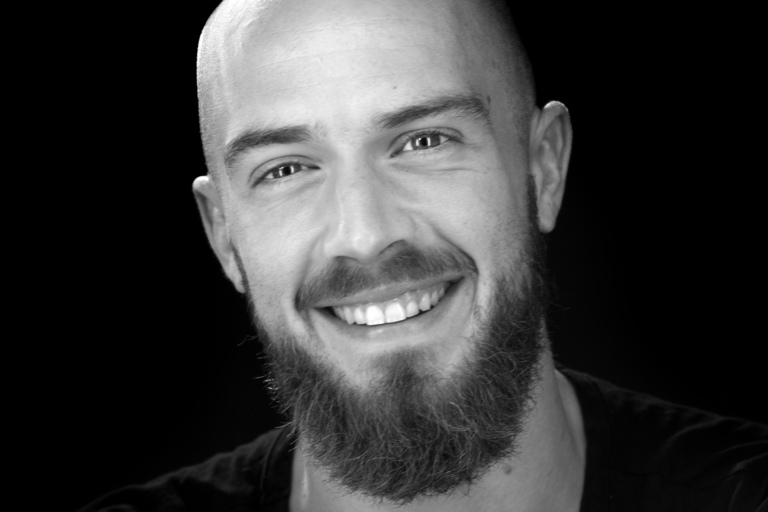 Benjamin Behrends is from California, USA. He trained mainly in the West Coast as well as a year in Boston Ballet as a trainee. He spent the early part of his career dancing with Smuin Ballet and Trey McIntyre Project. Later, he took his dancing overseas as he joined Nederlands Dans Theater 2 where he took part in many exciting creations and works by diverse choreographers. Benjamin joined GöteborgOperans Danskompani in 2018.

Benjamin Behrends has been involved in for example: