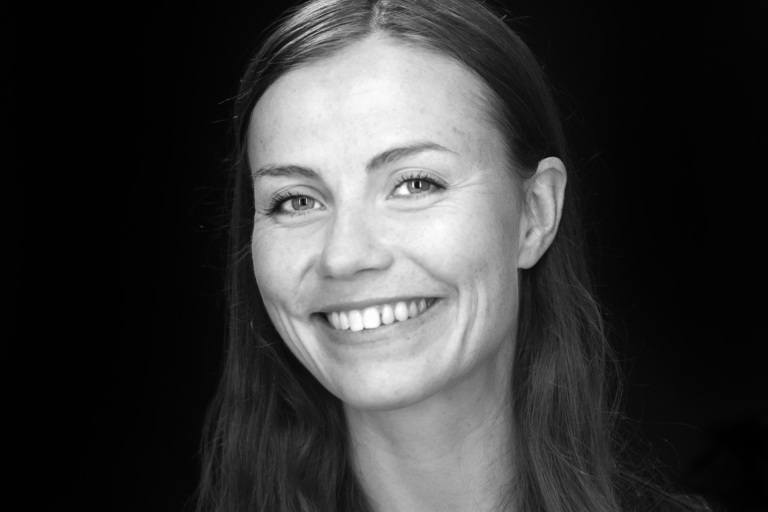 Born in Reykjavík, Iceland. She began her studies at the National Ballet School of Iceland and completed her education at the Royal Swedish Ballet School. She started out 2004 as an apprentice with the Iceland Dance Company, directed by Katrín Hall, to become a member of the company a year later.

In 2008 she won the Gríman Awards Best Dancer of the Year for her part in Kvart by Jo Strømgren presented by the Iceland Dance Company.

Emilía Gísladóttir has been involved in for example: