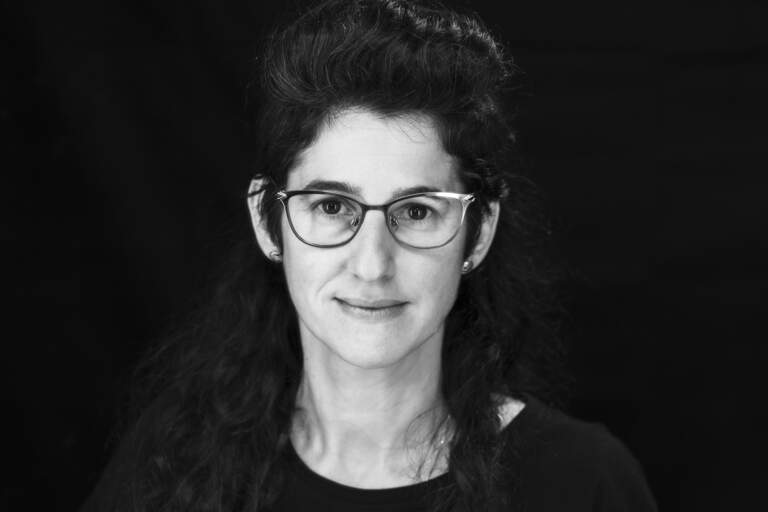 Osnat Kelner has danced with Ensemble BatSheva Dance Company and later worked as their rehearsal director. She worked as assistant choreographer for both Sharon Eyal and Barak Marshall and staged their repertory with dance companies around the world. She also worked as rehearsal director for Iceland Dance Company. Osnat Kelner has created stage works for main dance festivals in Israel, as well as for dance companies in Israel, Switzerland, and The Netherlands. She worked extensively as a performer with theater director Ariel Efraim Ashbel, and as a freelance dancer with various Israeli choreographers.

Osnat Kelner is a choreographer, a visual artist and a costume designer. She has a BFA from Betzalel Art Academy in Jerusalem, and studied at The Finnish Academy of Fine Arts, Helsinki as well as costume design in Shenkar College for Engineering & Design, Israel.