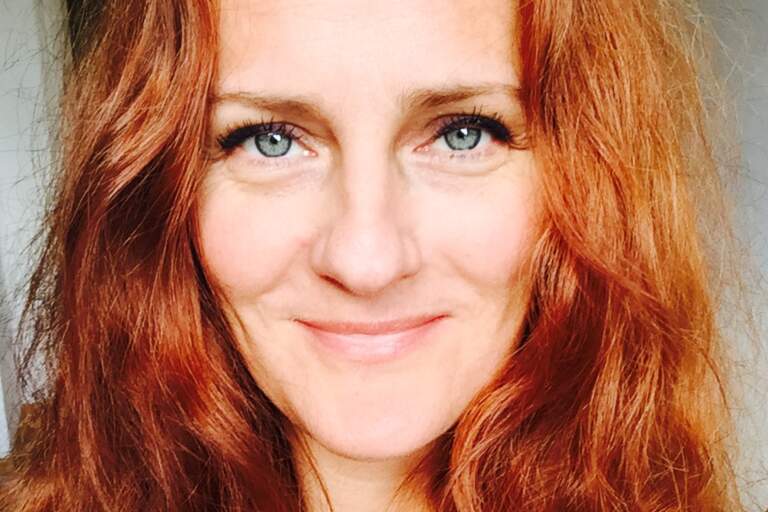 Bregje van Balen has been a prominent dancer for 18 years with the Netherlands Dance Theatre (NDT) I and II and has ballet training from the Nationale Ballet Academie in Amsterdam.

Already during her dance career, she started working as a costume designer - the interest was aroused in 1995 when she created her first costumes for the annual NDT workshop. As a former dancer, she has a special understanding of how to highlight movements by carefully choosing fabrics and patterns.