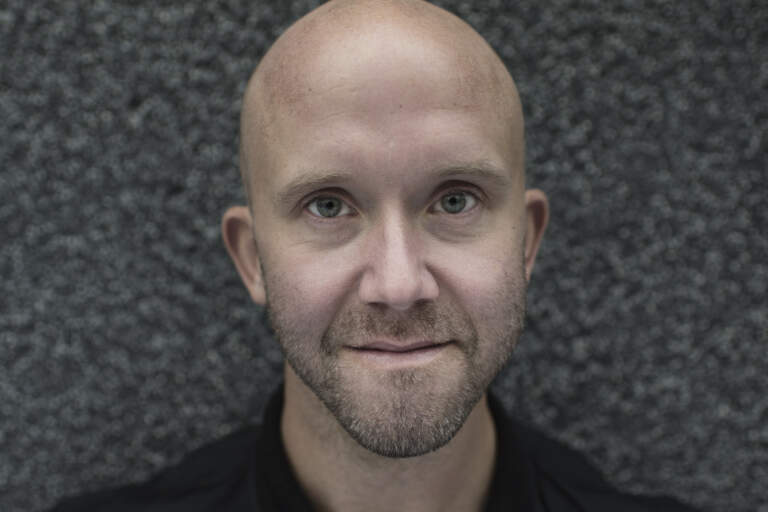 In his artistic work as a choreographer, Carl Olof Berg explores questions around intimacy, queer masculinity, power relationships and society’s expectations about body image. His performances often meet the public on non-traditional stages such as dressing rooms, classrooms and private homes, as well as on traditional stages. Carl Olof most recent work at the Göteborg Opera was as choreographer for the opera Die Entführung aus dem Seraille in 2004, directed by Stina Ancker, and as a dancer in the musical Evita in 2001.

Carl Olof has created acclaimed performances for Riksteatern, Regionteater Väst, Dansinitiativet and Danskompaniet Spinn. Several of his works have been selected for Bibu, the Swedish Performing Arts Biennial for Children and Youth, including Rapport från ett omklädningsrum (Västmanlands Teater 2017) and Hopp och hinder (Regionteater Väst 2018). In 2018 he was nominated for the Swedish Theatre Critics’ Association’s Dance Prize for his project Home Delivery With Carl Olof, in which he gave performances in people’s homes. In 2019, his Skirtpower choreography for Danskompaniet Spinn won the “Sensory Orgasm of the Year” category at the Swedish Performing Arts Gala. Starting from 2021, he has a five-year contract as choreographer and director at Folkteatern Gävleborg.

Carl Olof graduated in choreography from the School of Dance and Circus in Stockholm in 1998. He gained a master’s degree in Choreography/New Performative Practices from Stockholm University of the Arts in 2015, and has studied dramaturgy and queer theory.