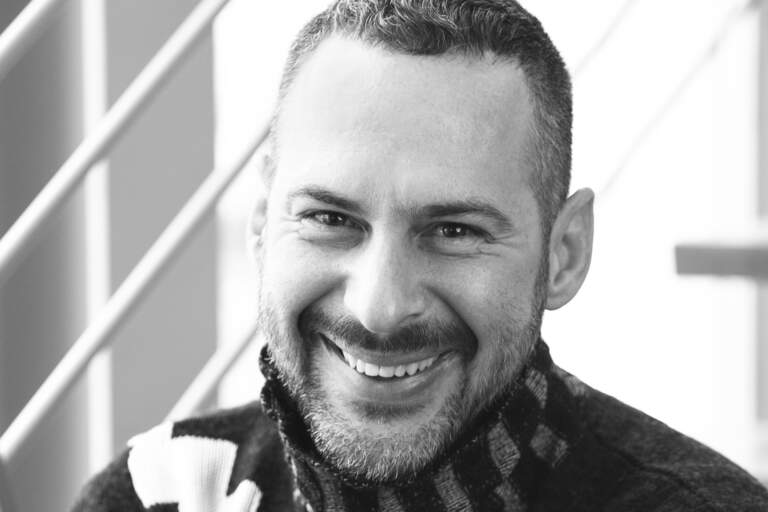 Carlos Marques da Cruz works with dance, theater, film and art. He has collaborated with Jim Hodges in creating the set design for Damien Jalet’s Skid, with GöteborgsOperans Danskompani in 2017; Thr(o)ugh, for the Darmstadt Staatstheater in 2016 and Tarantiseismic, for the National Youth Dance Company at Sadler Wells, London in 2017.

Carlos performed in, as well as created set pieces and props, for the Robert Wilson productions White Raven, an opera by Philipp Glass; Hamlet, a monologue, music by Hans Peter Kuhn; T.S.E. “come in under the shadow of this red rock,” music by Phillip Glass. He has also worked on the installation of Wilson's Memory/Loss, awarded the Golden Lion for sculpture by the XLV Biennale di Venezia.