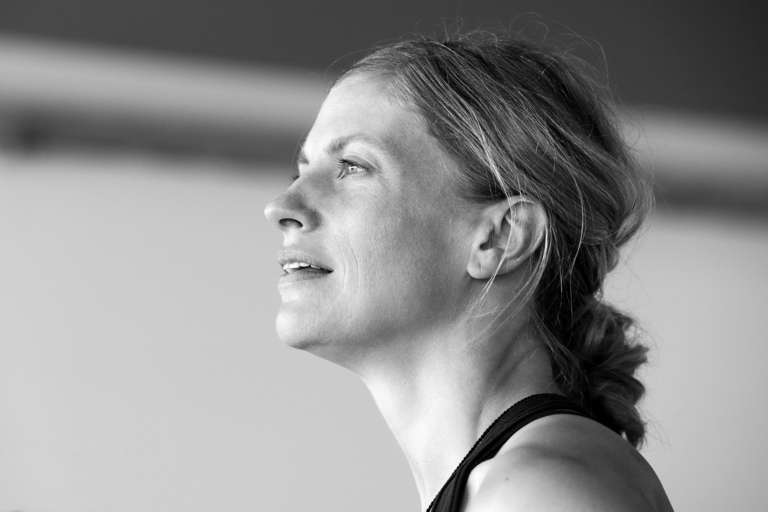 In 2002, she formed her own company Kidd Pivot in Vancouver. Kidd Pivot tours nationally and internationally, performing works such as Dark Matters and Lost Action. Kidd Pivot's residency at the Künstlerhaus Mousonturm in Frankfurt (2010-2012) provided Pite the opportunity to create and tour The You Show and The Tempest Replica. Currently touring is the Kidd Pivot / Electric Company Theatre production of Betroffenheit, co-created by Pite and Jonathon Young.