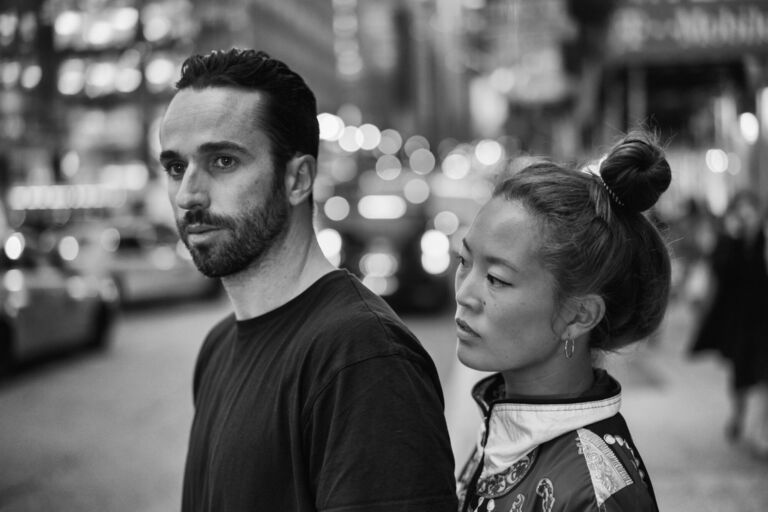 German Korean choreographer and performer, Honji Wang is recognized as an artist who brings contemporary and hip hop together in an exceptionally organic fashion. Her dance language is an abstraction of hip hop dance and has influences of earlier martial arts and ballet training.

Wang’s first collaboration with Sébastien Ramirez, a duet titled AP15, was in 2010. Soon after she became co-artistic director of Company Wang Ramirez and ever since the duo has been creating larger scale works that established them in the contemporary dance scene. Wang was selected in Madonna’s final auditions and earned an invitation to tour and perform in the Rebel Heart Tour.

Wang has also collaborated with flamenco dancer Rocío Molina, with British choreographer Akram Khan, as well as with New York City Ballet principal dancer Sara Mearns in a series of duets. In 2016 Wang and Ramirez created a dance work made to Nitin Sawhney’s album Dystopian Dream commissioned by Sadler’s Wells.

Born in the in the south of France with Spanish background, Sébastien Ramirez specializes in the use of aerial work as well as choreographic rigging development. The underground scene, followed by a number of competitions, collaborations and encounters consolidated his artistic vision. In 2007 he founded his company in Perpignan. Integrating a new vision of space and choreography, the company’s distinct language brought hip hop dance to a wider and new audience.

Sharing the Company’s artistic direction with Honji Wang, the pair has produced more than nine choreographic pieces that blend hip-hop with other styles and has collected several awards including the Special Prize at the International Choreography Competition in Osaka (2009), the 1st and Special Audience Award at the No Ballet Contemporary Dance Competition in Ludwigshafen (2012), the 1st and Special Audience Award at the International Contemporary Dance Competition in Hannover (2012), the New York Bessie Award for Outstanding Performer (2013), and the Bessie Award Nomination for Outstanding Production (2017).

His first commissioned work was as one of the choreographers of RIOT OffSpring, a 2013 Sadler’s Wells production. Ramirez contributed to the creation phase of Madonna’s Rebel Heart Tour and choreographed for her live show. He also conducted a personal training on floorwork movement for the creation of Akram Khan’s solo DESH. In 2016, Wang and Ramirez were commissioned by Sadler’s Wells to direct and perform a hybrid piece of dance-musical theatre based on Nitin Sawhney’s album Dystopian Dream.

Ramirez was appointed Associate Artist at L’Archipel, National Theater of Perpignan in 2014 and at Théâtre de la Ville in Paris in 2018.