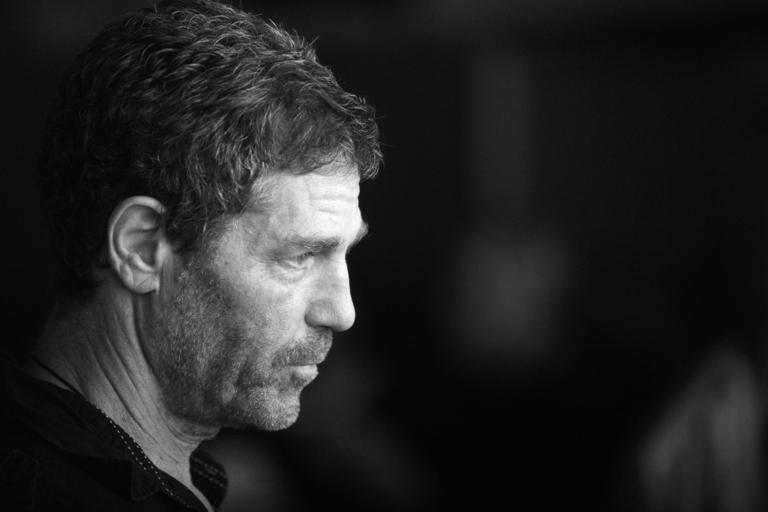 In 1990, Naharin was appointed Artistic Director of Batsheva Dance Company, and in the same year, he established the company’s junior division, Batsheva – the Young Ensemble. He has since created over thirty works for both companies and set pieces on many others. He has also collaborated with musicians including The Tractor’s Revenge, Avi Balleli and Dan Makov, Ivri Lider, and Grischa Lichtenberger. Under the pseudonym Maxim Waratt, he composed, edited, and mixed many of his own soundtracks. Naharin’s work has been featured in several films, including Tomer Heymann’s Out of Focus (2007) and the Heymann Brothers’ Mr. Gaga (2015).

In addition to his stagework, Naharin also developed Gaga, the innovative movement research and daily training of Batsheva’s dancers that has spread internationally among both dancers and non-dancers.

A citizen of both Israel and the United States, Naharin currently lives in Israel with his wife, dancer and costume designer Eri Nakamura, and their daughter, Noga.