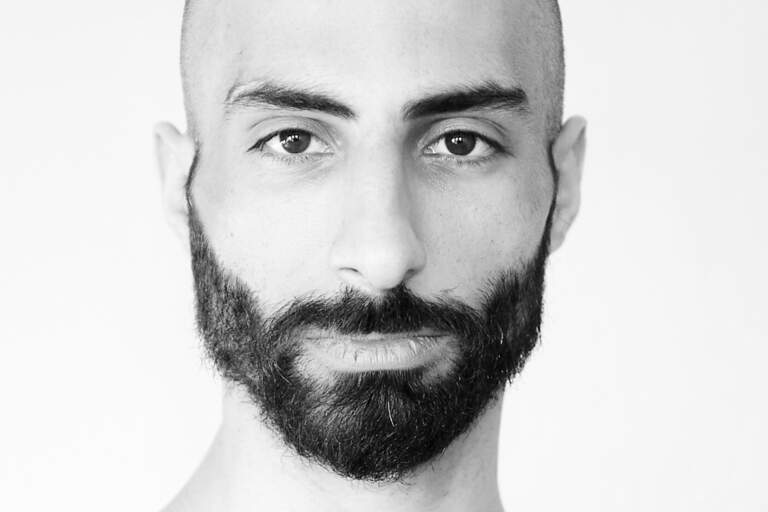 Born in Israel. Upon graduation from the Amal School of Arts and Sciences joined the Batsheva Ensemble and the Batsheva Dance Company, under artistic director Ohad Naharin. In 2012 became a founding member of L-E-V under Sharon Eyal and Gai Behar. Tom danced with companies such as Gothenburg Ballet (Sweden), Winterguests of Alan Lucien Oyen (Norway), Emanuel Gat Dance (France), was a guest artist with Michael Keegan Dolan’s - Fabulous Beast Dance Theater (UK) and with The Forsythe Company (Germany).


He is a certified Gaga teacher and for the past 14 years has taught extensively in companies, schools and programs such as San Francisco Conservatory of Dance, NDT, Taipei University of the arts, Springboard Dans Montreal, Arts Umbrella, B12, Gothenburg Dans Kompani, Strut Dance, TanzMainz, Ballet BC, Royal Danish Ballet, L-E-V, and more.


In 2016 Tom was invited by the Charles and Lynn Schusterman Foundation in collaboration with the Israel institute to be a resident artist at SUNY Purchase College (NY). In 2021 he was awarded the prestige prize from the Israeli minister of culture for his exceptional performance.