Mesmerising dance meets strong attitude in the creations of Israeli choreographer Sharon Eyal. Her distinctive style has a hypnotic, pulsating power that is instantly recognisable to anyone who has ever experienced it. This internationally acclaimed choreographer is queen of a mysterious universe filled with intelligent life.

Sharon Eyal and GöteborgsOperans Danskompani are a love story that tours all over the world. SAABA marks their third collaboration, following the success of Untitled Black (2012) and Autodance (2018). The creation was booked for guest performances around Europe even before the world premiere had taken place. 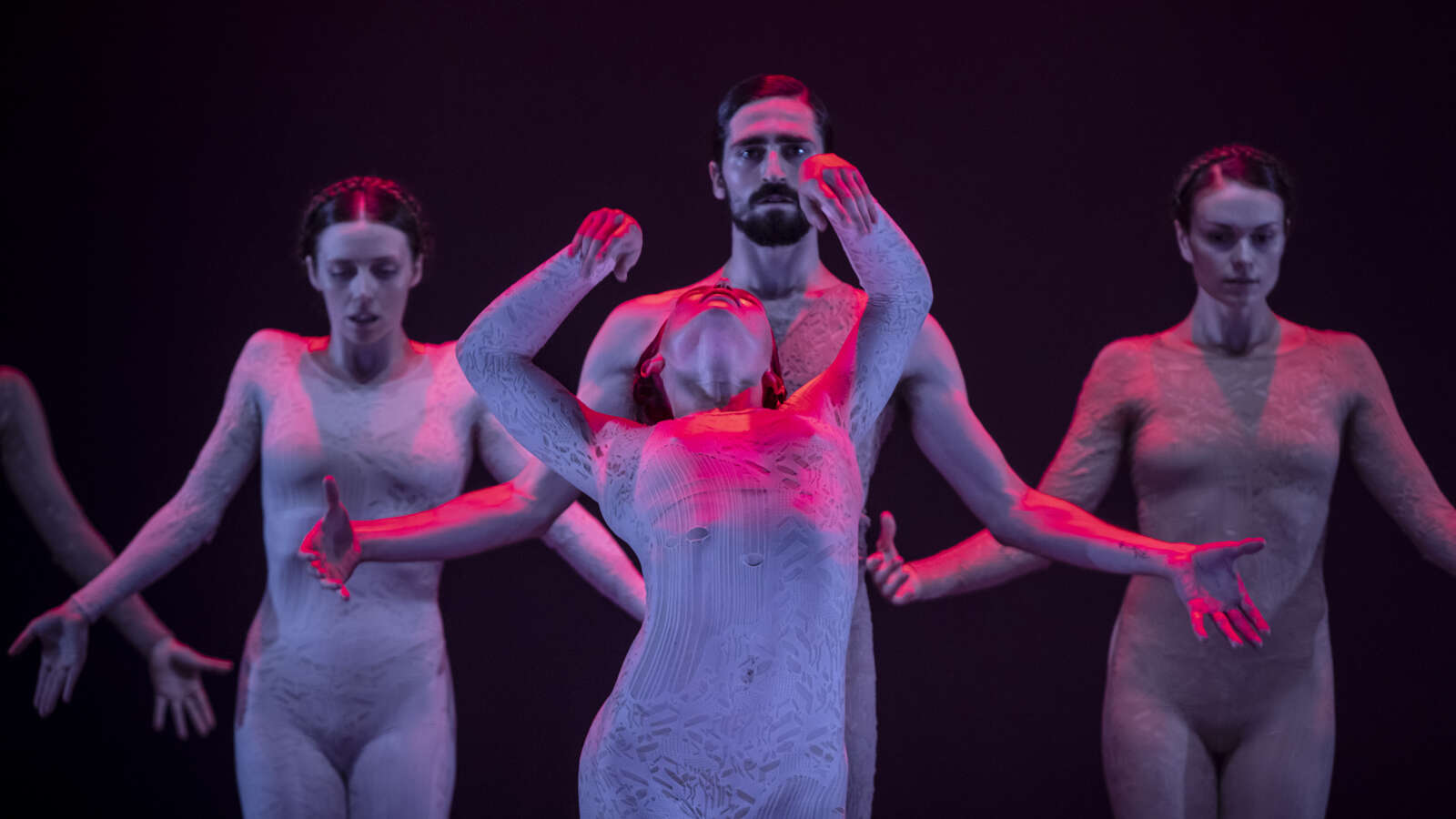