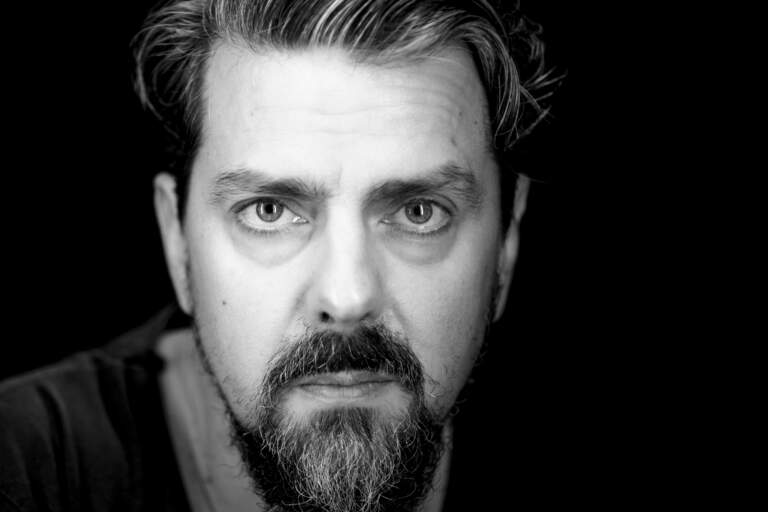 Mattias Ermedahl studied at the Operahögskola in Stockholm. He has been engaged as a singer at the Göteborg Opera since 1994, where he has performed such roles as Gabriel von Eisenstein in Die Fledermaus, Count Almaviva in Il barbiere di Siviglia, and Pedrillo in Die Entführung aus dem Serail. Earlier roles include the First Chief Technician in Aniara, followed by the Steersman in Der fliegende Holländer, Ferrando in Così fan tutte, Chevalier Belfiore in Il viaggio a Reims, Tamino in Die Zauberflöte, Chevalier de la Force in Dialogues des Carmélites, Paris in La belle Hélène, the title role in Pelléas et Mélisande, Don Ottavio in Don Giovanni. Since 2014 Mattias has sung as a baritone, in the roles of Ben in The Telephone and Commodore/Eric, Mathis/Agent 2 i Notorious, and Prince Yamadori in Madama Butterfly.

Among his numerous other engagements have been King Ouf in Chabrier’s L'Étoile and the poet Giocondo in Rossini’s La pietra del paragone at the Läckö Castle Opera, Lensky in Eugen Onegin, the Brazilian in La vie parisienne, and the Judge in Carmencita Rockefeller - Princess of Japan at the Malmö Opera, Edwin Ronald in Die Csárdásfürstin at the Nöjesteater in Malmö, and roles at the Folkopera in Stockholm, the NorrlandsOpera, and the Wermland Opera.

Since 2008 Ermedahl has also directed: Death Knocks by Woody Allen and Christian Joost at Kronhuset in Gothenburg, Romeo and Juliet in the production Starcross’d Lovers in Vadstena, and Fridas visor and La serva padrona at the Göteborg Opera, as well as the new premiere of Rossini’s La Cenerentola and Jultrad-i-trion. 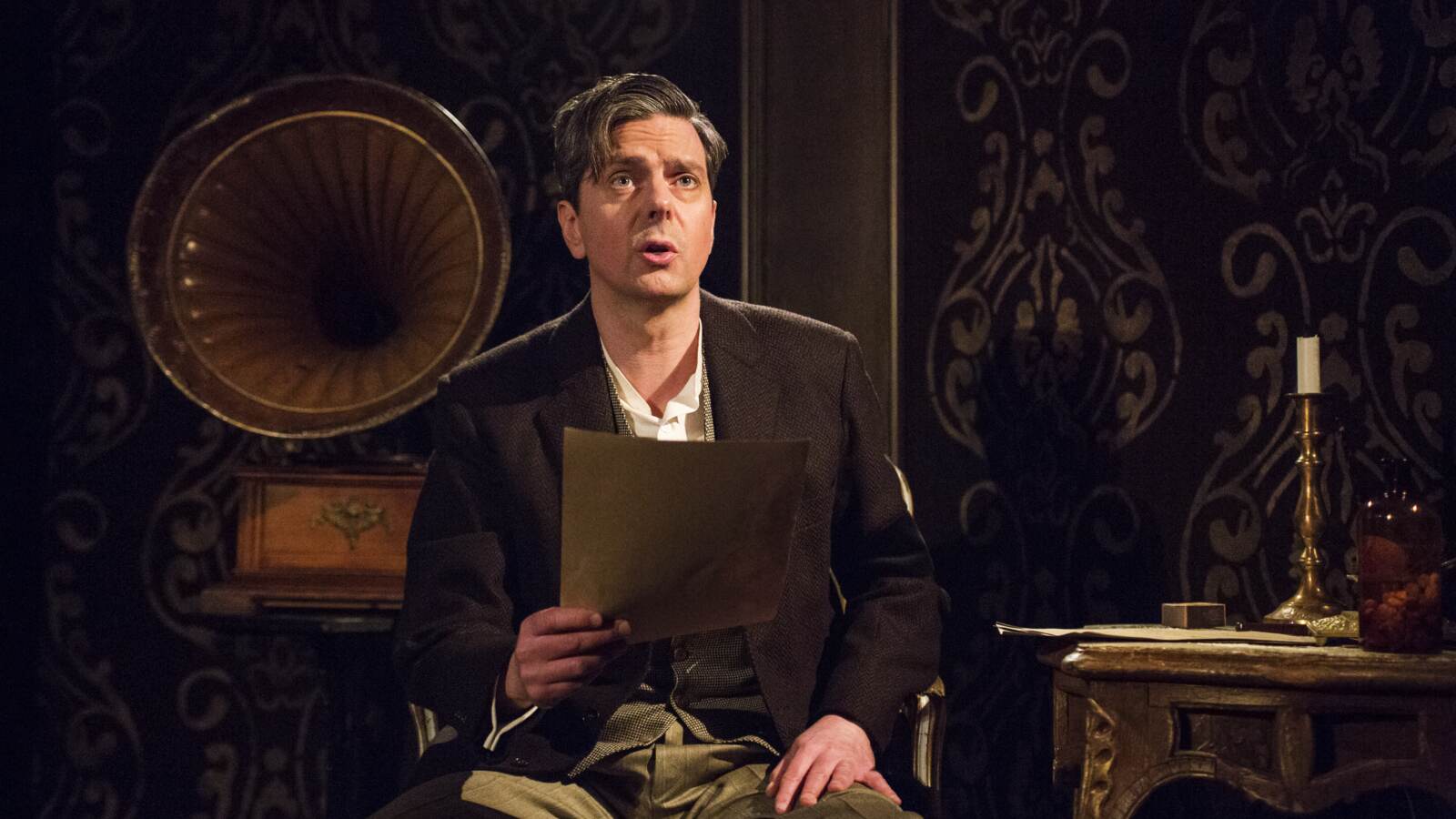