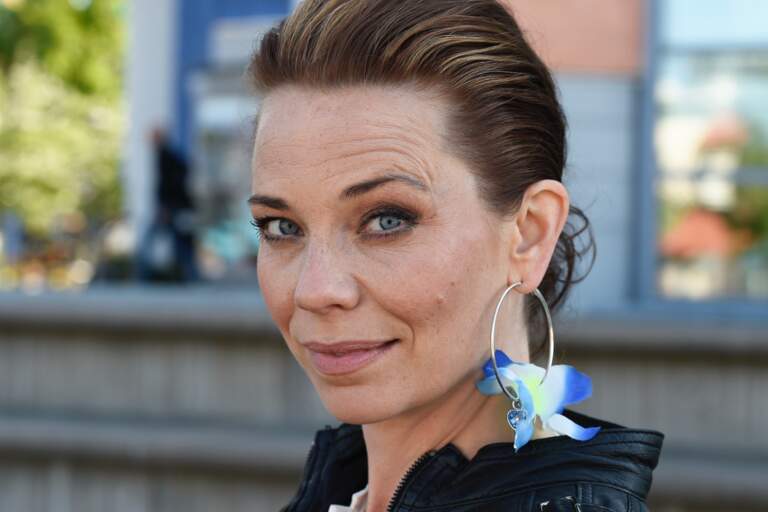 Anna-Maria has previously performed at The Göteborg Opera in the title role of “Carmencita Rockefeller” in 2013/2014, as Miss Adelaide in “Guys & Dolls” 2009/10, and most recently as the Widow Corney in “Oliver!” in 2019/20. She has also appeared at the Stockholm City Theatre, Gothenburg City Theatre, Uppsala City Theatre, Malmö Opera, Åbo svenska teater, Göta Lejon and Kajskjul 8.