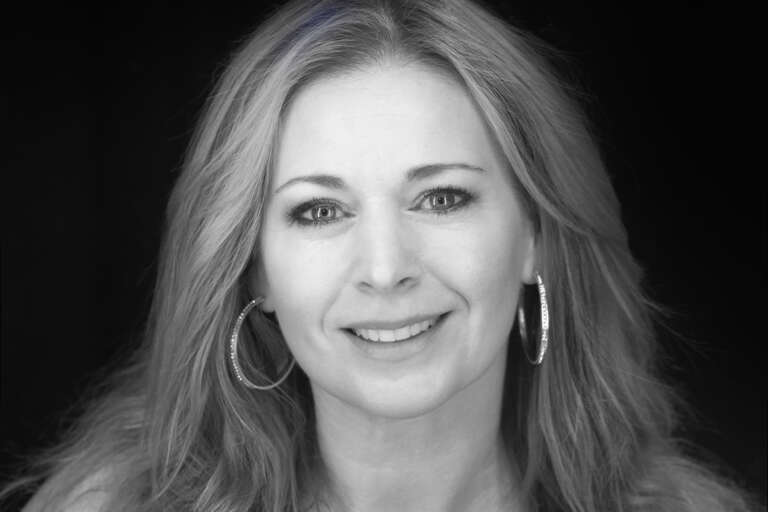 Anna Werner trained as a musical artist at Balettakademien in Gothenburg.

Anna has appeared in a number of productions at The Göteborg Opera, including

as Silly Girl and Chip in Beauty and the Beast, Rumpleteazer in Cats and Eliza in My Fair Lady, as well as parts in Mary Poppins, Guys and Dolls, Chess and The Hunchback of Notre Dame.

She has also played Diva1 in the musical Priscilla, Queen of the Desert at Göta Lejon and Nun in Sister Act at China Teatern. Anna wrote her own production based on Barbra Streisand’s songbook, including translating the lyrics herself, which was performed at Göteborgs Stadsteater. Anna Werner has been a member of the band and backing vocalist for the TV4 television programme Lotta på Liseberg. Her services are also in demand as a Carola Häggkvist impersonator.