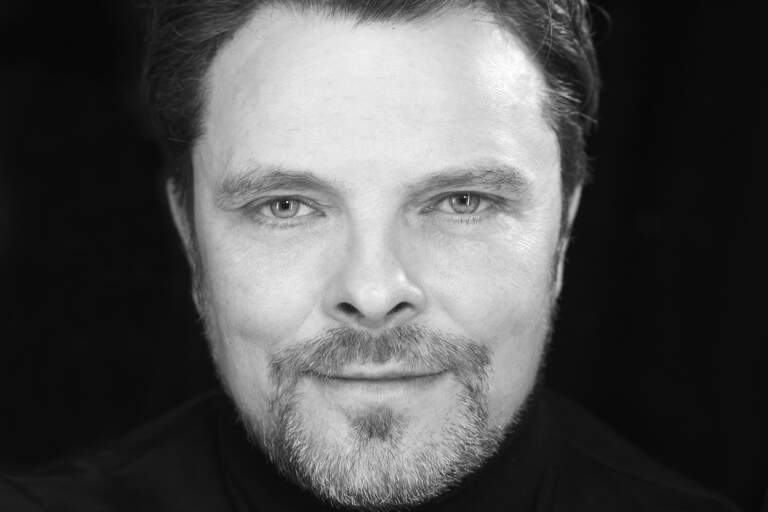 Following his graduation from the Sibelius-Academy in Helsinki, Dan Karlström was engaged by numerous houses in Germany, before finally becoming a stable member of the ensemble of Opera Leipzig.

He is a welcome guest at renowned institutions, including the Semperoper Dresden, Berlin State Opera, Finnish National Opera Helsinki, Grand Théâtre de Genève, as well as the Bayreuth Festival and the Savonlinna Opera Festival.

He worked with conductors such as Esa-Pekka Salonen, Marc Albrecht, Ulf Schirmer, Hannu Lintu, Asher Fisch and Sakari Oramo and with directors such as Peter Sellars, Claus Guth and Robert Carsen.

In season 2020/21, besides from numerous other roles at his parent house in Leipzig, Karlström will once again take on the role of Mime; not just in Leipzig but also in new productions of Siegfried at Göteborg Opera and the Finnish National Opera in Helsinki. Furthermore, he can be heard as Steuermann/Der fliegende Holländer in Tampere.