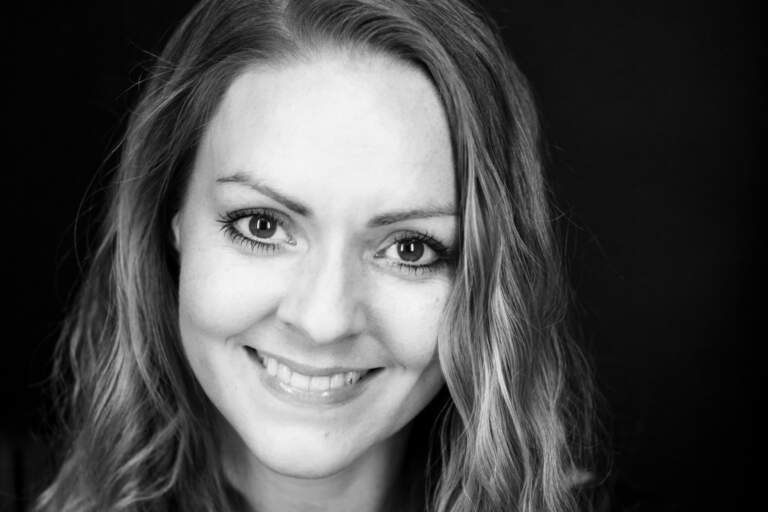 Frida Engström graduated from the Academy of Music and Drama at the University of Gothenburg in 2011 with a Bachelor’s Degree in Voice and Opera. At the Göteborg Opera, Frida made her debut in the role of Micaëla in Carmen after which our audiences have been able to see her perform in roles such as Wellgunde in Das Rheingold and Christine Daée in The Phantom of the Opera.

During her studies, Frida performed the role of Susanna in The Marriage of Figaro, and again in summer 2019 at the Läckö Castle Opera. Previous roles performed include that of Sara Videbäck in the rewritten Swedish opera ‘Det går an’. Frida has also sung Papagena at the Malmö Opera, First Lady and First Boy at the Folk Opera and Pamina at the Göteborg Opera - all roles in The Magic Flute. In The Trilogy, a production by the Wermland Opera, Frida appeared as Rosina in The Barber of Seville, the Countess in The Marriage of Figaro and the First Prisoner of Fidelio. Other performances include Daisi Doody/La Garçonne in Aniara at the Malmö Opera. Frida has also been a guest soloist, among others, at the Danish Radio Concert hall in Copenhagen and Malmö Live.

In spring 2019, Frida launched her project ‘Me Too Figaro’, the aim of which is to get young people engaged in the performing arts and to combat structural oppression and sexual harassment.