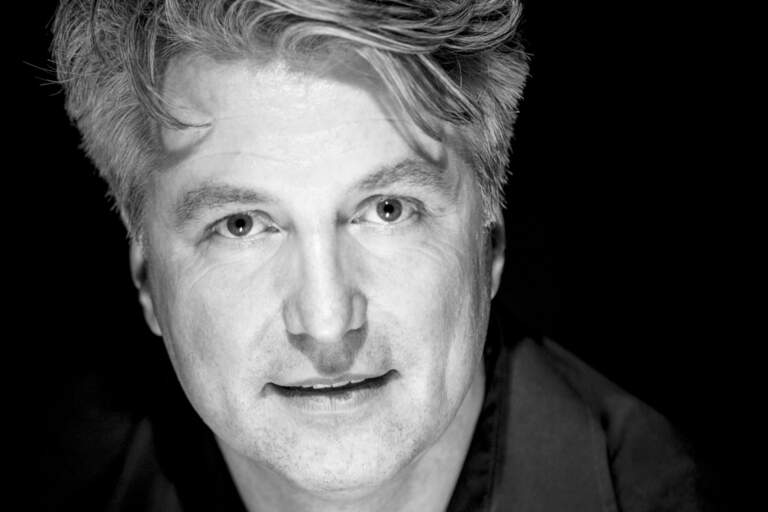 Henrik Schaefer is a regular fixture on the podium at opera houses and symphony orchestras across the world, proving himself an engaged partner with strong musical ideas. The Bochum-born musician started his conducting career as an assistant to Claudio Abbado and was the Music Director of the Gothenburg Opera 2013-2020. Following his debut at the house in 2007 he led the company in lauded productions of operas by Mozart, Richard Strauss, Ambroise Thomas, and most recently Puccini’s Madama Butterfly. His commitment to unknown romantic repertoire is demonstrated in concerts, opera productions and first recordings of re-discovered works by composers such as Elfrida Andrée and Wilhelm Stenhammar.

From 2004 to 2011 Henrik Schaefer served as Principal Guest Conductor of the Hiroshima Symphony Orchestra, and from 2007 to 2013 as Chief Conductor of the Wermland Opera Karlstad, where he found international recognition through his debut performance of Parsifal and his performances of the complete Ring cycle using historical instruments.

As a guest conductor Henrik Schaefer has worked among others with the Danish National Symphony Orchestra, the Netherlands Philharmonic, the Mozarteumorchester Salzburg, and the Tokyo Metropolitan Symphony, and has led productions at the Leipzig Opera, the Hong Kong Opera and the Vienna Folkopera. Henrik Schaefer studied viola in Essen in Freiburg and later conducting in Leipzig. In 1991 he was made the youngest member of the Berlin Philharmonic, performing with the great conductors of the day including Carlos Kleiber, Sergiu Celibidache, Ricardo Muti and Claudio Abbado, who named him as his assistant in 2000. Henrik Schaefer also holds position as Artistic Director of the programme Master of Orchestra Performance at Gothenburg University.