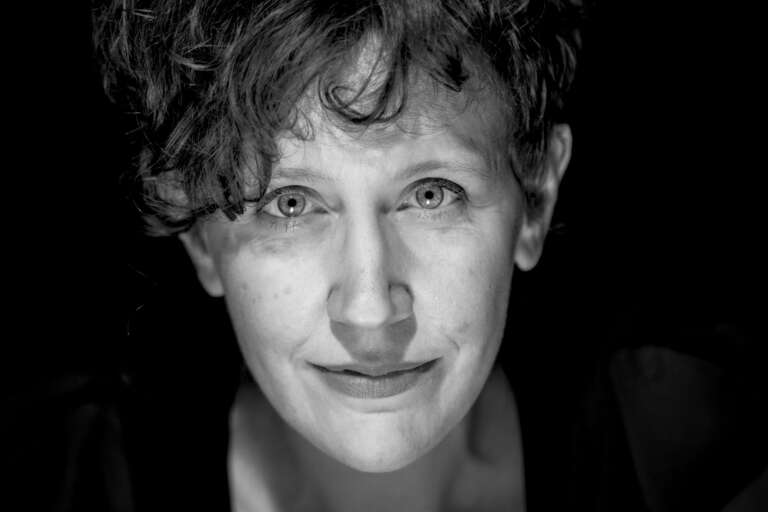 The child of two professional opera singers, Julia Sporsén was born in Gothenburg, Sweden, and studied at the Royal Academy of Music in London.

In 2009, Julia made her debut at English National Opera singing Jano (whilst covering the roles of Jenůfa and Musetta in La bohème). She then became an ENO Harewood Artist, where roles included Katya in Weinberg’s The Passenger, Livia in Glanert’s Caligula, Rosalinde in Die Fledermaus, and Martinů’s Julietta (title). She has also created two roles in world premieres: Julia in Torsten Rasch’s The Duchess of Malfi and Antigone in Julian Anderson’s The Thebans.

Julia enjoys a close relationship with Opera Holland Park, in roles such as Kát’a Kabanová (title), Micaëla, Gilda in Rigoletto and Nedda in Pagliacci. Elsewhere in the UK she has appeared as Tebaldo in Don Carlos for Opera North, and Ariadne Komponist at Scottish Opera where she returns in 2020 for Pat Nixon in Nixon in China. In Sweden, she made her debut at the Royal Swedish Opera singing Micaëla in Carmen in 2012. 2015 followed the debut in her home town as Kumudha in A Flowering Tree for Göteborg Opera, Violetta for Folkoperan in Stockholm and a series of concerts with the Göteborg Symfoniker.