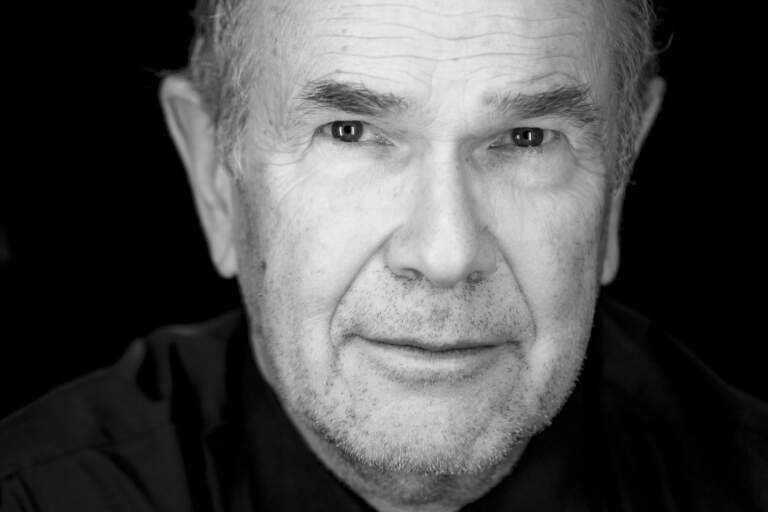 At The Göteborg Opera he has been responsible for stage design for productions including Journey to Reims, Wozzeck, K. Beschreibung eines Kampfes, La Traviata, Macbeth, The Rake's Progress and Rusalka, all under the direction of David Radok, and Electra, Der Rosenkavalier, Die Frau ohne Schatten, Parsifal and Alcina, these last five under the direction of Yannis Houvardas.

Together with costume designer, Karin Erskine, Lars-Åke Thessman was awarded the gold medal at the Prague Quadrennial of Performance and Stage Design in 2003 for the stage design and costume design for Electra. He was also awarded the Swedish daily newspaper Svenska Dagbladet's Opera Prize in 2005 and the specialist magazine Tidskriften Opera's Prize in 2008.