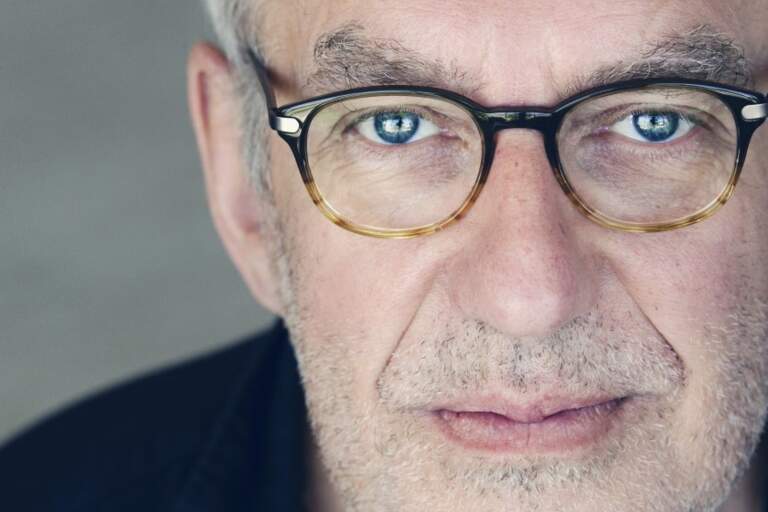 Lars Väringer is well known from numerous appearances in films and TV series, most recently in Lisa Langseth's “Kärlek och anarki” (Love & Anarchy). He has given numerous performances over many years at the Gothenburg City Theatre and Backa Theatre. His previous musical theatre appearances include the title role in Zorba in Malmö and the role of Edouardo Dindon in “La Cage aux Folles” at The Göteborg Opera. He played Tevje in “The Fiddler on the Roof” at Uppsala City Theatre in 2017.