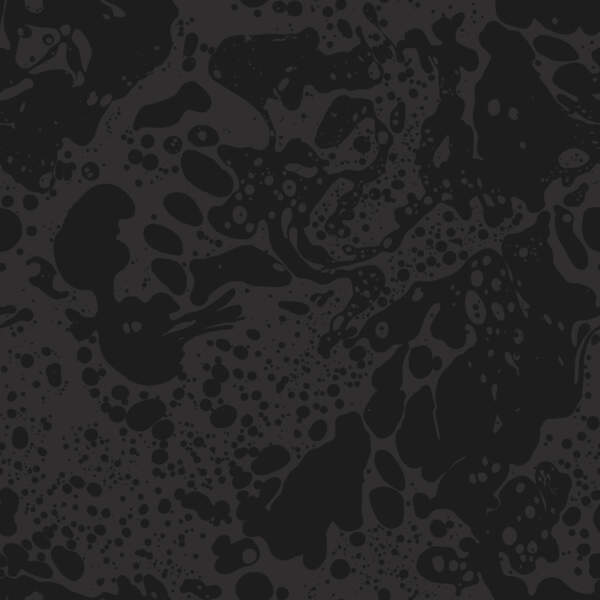 Considered one of the most talented singers of the young generation, Long Long developed in short time an impressive career. He is winner of the NEUE STIMMEN, International Music Competition Harbin (China) and the Grand Prix de l'Opera in Bucharest and was awarded with the “Giovani Voci Verdiane” prize as a winner of the Verdi competition in Busseto, award winner of Francisco Viñas Singing Contest in Barcelona and the Moniuszko Vocal Competition in Warsaw.

A former member of the Bavarian Opera Studio, he enriched his musical studies at the Accademia del Maggio Musicale Fiorentino in Florence at the invitation of Maestro Gianni Tangucci and Georg Solti Accademia.

This season he was singing Duca is Mantua at the Bregenz Festival, Frankfurt Opera, Hanover Opera and Prague National Opera, Don Ottavio in Amsterdam and Alfredo at the Deutsche Oper Berlin. Furthermore, he is going to sing Rodolfo in Glyndebourne.