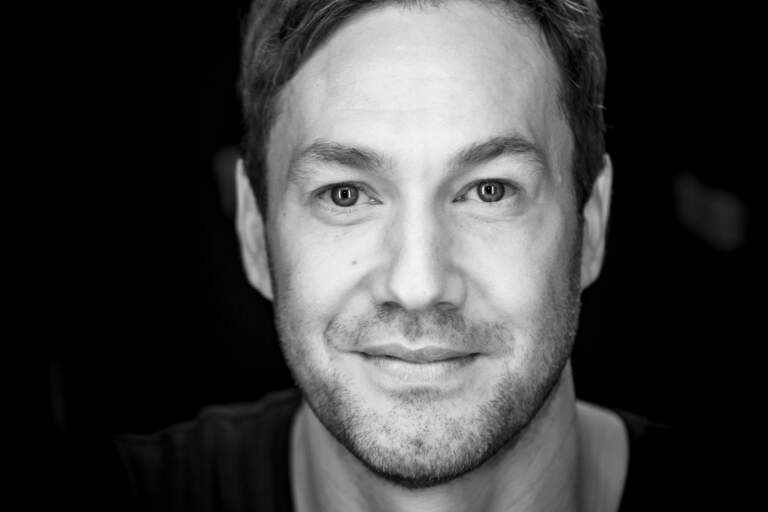 Originally from Malmö, Magnus Lundgren is a graduate of Balettakademien in Gothenburg. Kärlek skonar ingen (Love Spares No One) will be his eleventh musical production on the Main Stage at The Göteborg Opera. Magnus has worked on a number of musical productions at Cirkus and Oscarsteatern in Stockholm, Nöjesteatern i Malmö, Malmö Opera, Lilla Beddinge Theatre and at the Royal Danish Theatre in Copenhagen. He also choreographed and played the role of Don Lockwood in the acclaimed production of Singin’ in the Rain at Borås City Theatre. Magnus also worked on the Swedish musical film a En del av mitt hjärta (A Piece of My Heart).