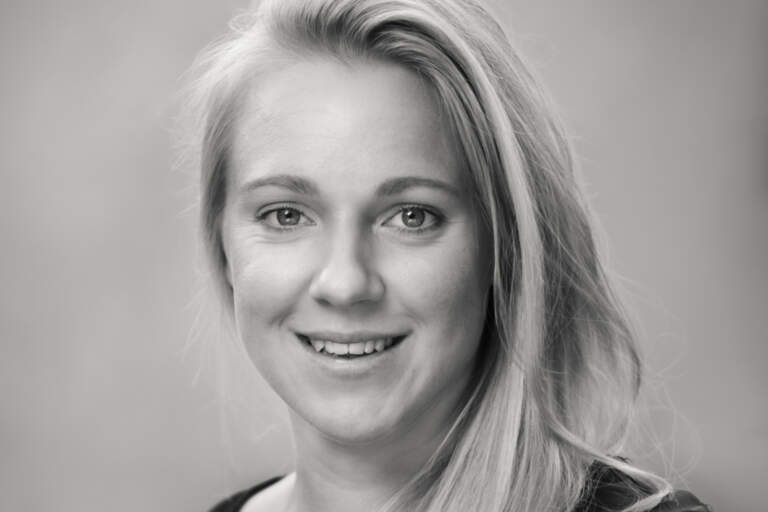 Gothenburg born and raised, Matilda Karlsson graduated as a musical artist from Balettakademien in 2017. That same year, during an internship at The Göteborg Opera she appeared as a dancer in Carmen. She returned to appear in Carmen in 2019. Matilda’s appetite for musicals was aroused during childhood, when she appeared in no less than 10 seasons of The Göteborg Opera’s traditional Christmas show. She has also appeared on a regular basis as a dancer on television shows such Lotta på Liseberg, Bingolotto and the P3 Guld Gala.

Matilda will be making her professional debut as a musical artist in Kärlek skonar ingen (Love Spares No One).