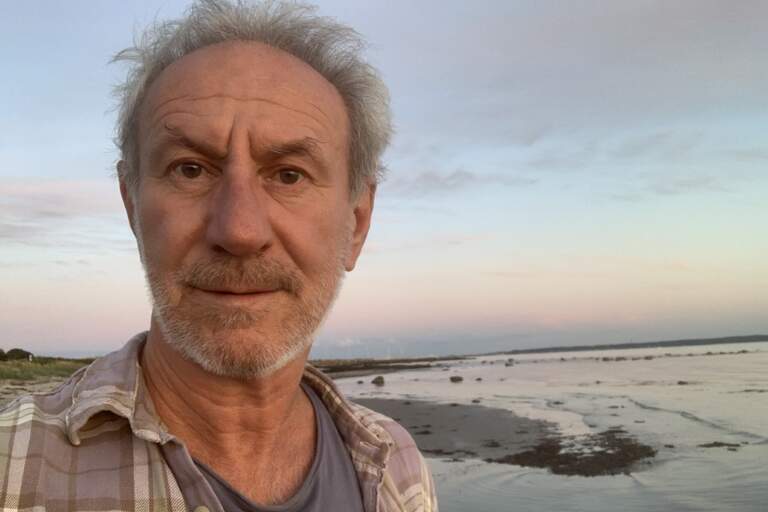 Michalis Koutsogiannakis  rose to fame in 2000 as Massoud in the TV series “Det nya landet” (The New Country), written by Peter Birro and Lukas Moodysson. Since then he has appeared in numerous acclaimed theatre and film productions such as the “Millennium Trilogy”, in which he played Dragan Armansky. He is currently among the cast of the upcoming Norwegian blockbuster “Den største forbrytelsen”.