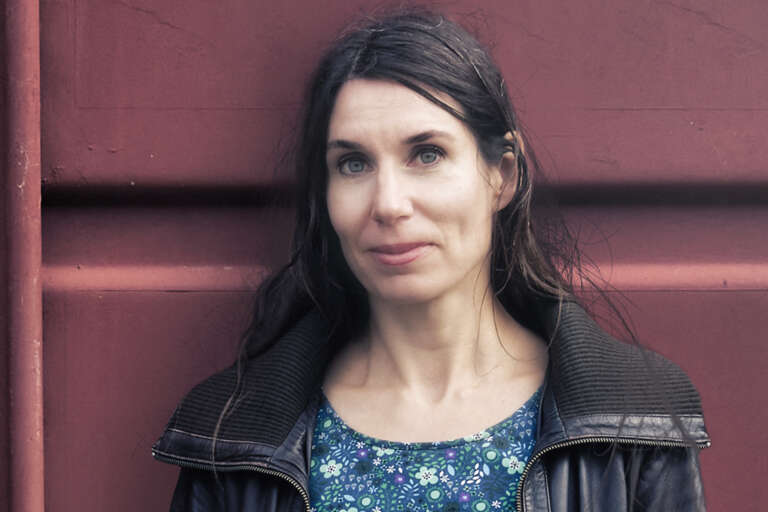 Mirja Unge is an author and dramatist celebrated for her highly personal narrative style. She has won many prestigious awards including the literature prizes of Vi magazine and Aftonbladet. Her first novel, Det var ur munnarna orden kom, was published in 1998 and won the Katapult Prize for best literary debut. In the last decade she has also emerged as one of Sweden’s most exciting dramatists with works performed at Gothenburg City Theatre, Riksteatern and the Royal Dramatic Theatre in Stockholm.